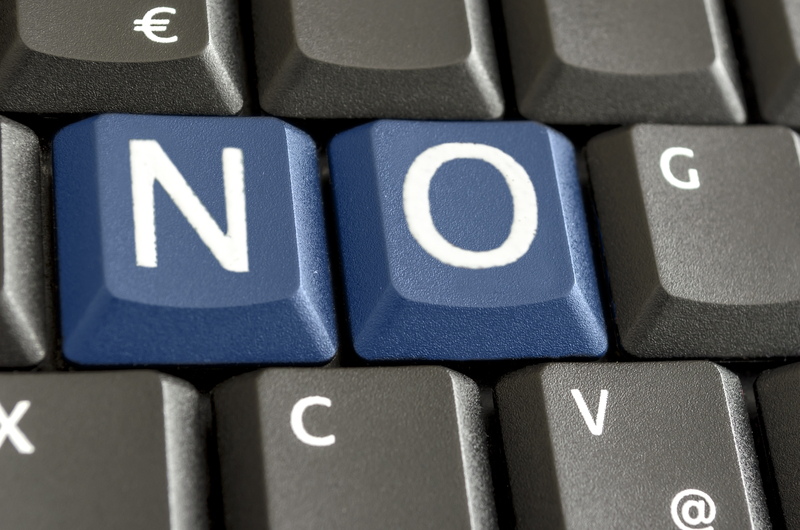 The mountains and polar areas of the world hold large quantities of surface ice. The most striking are the rivers of ice that are referred to as glaciers, which, in general, are well documented and monitored – and now retreating due to global warming. Smaller ice bodies are typically omitted from glacier inventories and have consequently, to a large degree, escaped scientific interest. Such ice patches are known to reside also far below the equilibrium line of glaciers – meaning the zone on a glacier where summer melting is balanced by winter accumulation of snow – and one might think that they are doomed remnants of former glaciers. Surprisingly, however, these ice patches seem to have been rather stable through time, a fact glaciologists explain as a negative feedback effect. As ice patches shrink, their shape interacts with topography to increase the potential for trapping wind-blown snow in winter and decrease direct solar radiation during summer. We now know from Norway that ice patches may hold at least 6000-year-old ice, and in North-America, it may in places be even older – in Yukon one ice patch formation has been dated to as early as 8300 years before present. The ice of seemingly insignificant small ice bodies thus may be older than in largest mountain glaciers where ice is subjected to flow from the upper to the lower areas. Despite the self-regulating feedback effects, at some climatic tipping point, the ice patches will disappear from the landscape, leaving few traces behind.

This remarkable stability of the ice patches has been realised quite recently, much due to the very interesting and growing field of science often referred to as glacial archaeology. Glacial archaeology is said to have started with the discovery of Ötzi the Iceman. Ötzi was found partly melted out of ice, but owed his remarkable preservation to the fact that this ice had neither been moving nor significantly melted away almost since the day of his death, more than 5000 years ago. The non-deforming nature and the longevity of the ice that kept Ötzi intact are also characteristics of ice patches that help explain the well-preserved nature of archaeological artefacts, especially hunting equipment, presently melting out of ice patches in several areas around the world. A stone-age arrow melting out on the surface of an ice patch demonstrates in a simple way how the ice must be older than the arrow.

The mountains of southern Norway are a current hot spot for such discoveries. There, an information centre has been established around the Juvfonne ice patch, and a tunnel excavated through the ice patch enables tourists to walk back 6000 years in time – which is the age of the basal ice in this ice patch. This is only one of the areas in southern Norway where ancient arrows, arrow shafts and even bows have been recovered, sometimes directly from the ice. The explanation for this abundance of weapons on these locations is another significant characteristic of ice patches, namely the role of small ice patches as a refuge for reindeer (caribou in North-America) during summer months when these animals seek cold spots to escape parasitic insects. This animal behaviour was obviously known to the humans living in or near reindeer habitats. During warm days, the chance of encountering reindeer on the ice patches is high, and considering the alternative of roaming vast mountain areas in search of animals, the ice patches were obviously preferred hunting grounds. And they have been for millennia, with the effect of building a significant ‘archive’ of hunting equipment within the ice. This equipment, once lost, is now coming out of the ice again. As global warming proceeds, much older ice is exposed – and this goes for the age of the artefacts as well.

The ice patches, in essence, brought animals and people together; they were topographic elements of particular importance – a landscape hot spot! With reindeer recurrently seeking shelter on ice patches, not only hunting equipment was deposited on the ice. Animal remains, such as antlers and reindeer dung, are widespread and presently emerging from the ice. Both offer genetic information on the reindeer population at the time of disposal, but also evidence of flora and microbiology at the time. Other animals such as lemming and insects are also found, and macrofossils from vegetation is blown onto the snow surface during winter and incorporated in the ice later.

The ice can even be considered a separate ecosystem with specific species thriving on its surface such as many sorts of snow algae. Very old virus and bacteria have been discovered both in melting permafrost and preserved within the Antarctic ice sheet. Such old ice is not present in the majority of the ice patches around the world, but their specific ecological function makes them nevertheless a potential well for research that may even prove to have economic prospects: snow algae are presently utilised in cosmetics. The ice patches can also represent a viable training ground for testing equipment to be used for sampling for microbiological elements in more extreme areas, such as Antarctica or even Mars.

In conclusion, the ice patches seem to hold an ecosystem with an uncertain future, which calls for the attention of scientists, as well as natural and cultural heritage management simultaneously. There is an obvious need for documenting their biodiversity while they are still intact, but there is also a potential for exploiting the frozen portal to our recent past that the ice patches represent. Biotic remnants are, after all, best preserved while kept frozen.

Norwegian University of Science and Technology 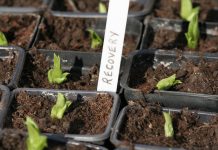 Potential implications of microplastics in human health and biodiversity

After 400 years, beavers are living wildly in Devon’s rivers

The European Green Deal amid COVID-19