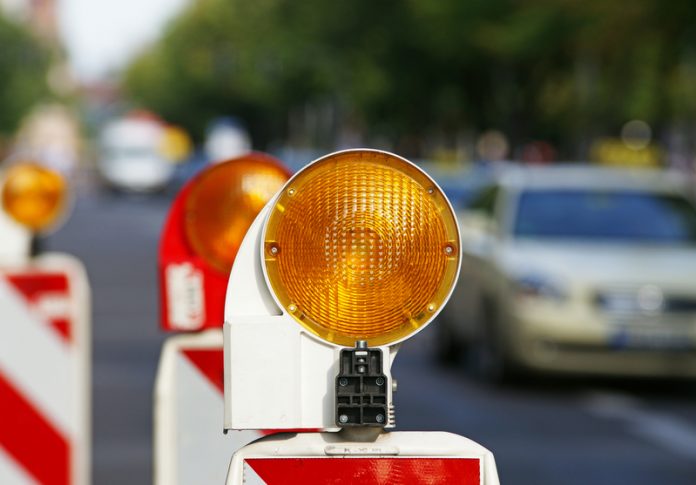 Local authorities and utility companies could be charged up to £5,000 a day as part of government plans to crackdown on road congestion.

The proposal, which forms part of new measures being considered to reduce traffic on A-roads across England, would see contractors on site seven days a week. If this was not possible, road restrictions could be removed during the weekend to improve the traffic flow.

Transport Secretary Patrick McLoughlin said the move would be a “welcome relief” for drivers.

“Roadworks can be essential but that doesn’t mean they should be in place any longer than is absolutely necessary,” he said.

“These common sense measures will be a welcome relief to those trying to get from A to B on our local roads.”

Across England, it is estimated around two million roadwork projects each year cost drivers millions of hours due to traffic.

Inconveniencing drivers by leaving roadworks in place over weekends when there is no one onsite seems to be one of the main points the government is keen to address.

The government also said it would look into handing out penalties if temporary traffic lights are left in place after work has completed.

The measures, if put in place, would only apply to A-road, which are managed by local authorities.

RAC Foundation’s director Steve Gooding said: “Road users see red when they come across sets of temporary traffic lights that are stopping traffic but there are no workmen in sight or the work has actually finished.

“Ministers can’t stop utility companies digging up the roads but they can make firms pay the price if the work is not done swiftly and they do not tidy up after themselves.”