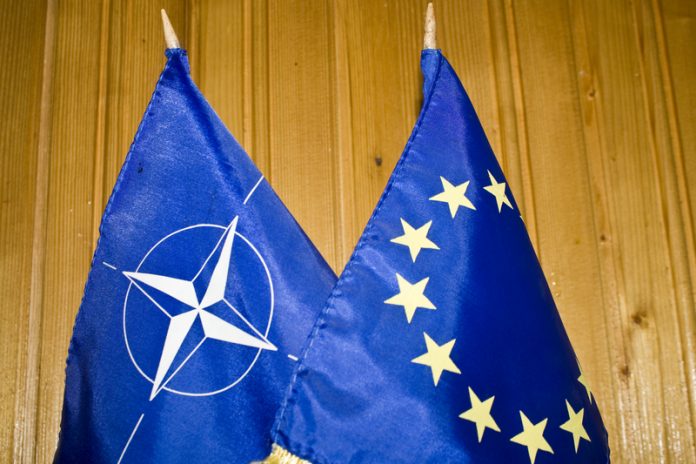 The head of the US Army in Europe Lt-Gen Ben Hodges has expressed his concern over the outcome of the EU referendum and what it would mean for the Nato alliance.

Acknowledging the vote was a matter for the British people, the military commander said he was still “worried” the EU could unravel at a time when it needed to stand up to Russia.

The UK joined Nato, a transatlantic defence alliance, in 1949. Hodges said leaving the EU could put unity at risk.

“The UK is such an important member of the alliance,” he said.

“It is a leader in the alliance. It is a leader in Europe. The most reliable trusted friends and allies we have are all European countries and so what goes on here is of strategic interest to us

“Anything that undermines the effectiveness of the alliance has an impact on us, and so if the EU begins to become unravelled there can’t help but be a knock-on effect for the alliance also.”

Out campaigners said the suggestion leaving the EU could weaken the UK’s security was an attempt to spread fear. Former defence secretary Liam Fox, a prominent Out campaigner, condemned the tactic.

Russia said it had “no opinion” on whether the UK left or stayed in the EU and criticised the UK government for claiming Vladimir Putin wanted the UK to secede to weaken the west.