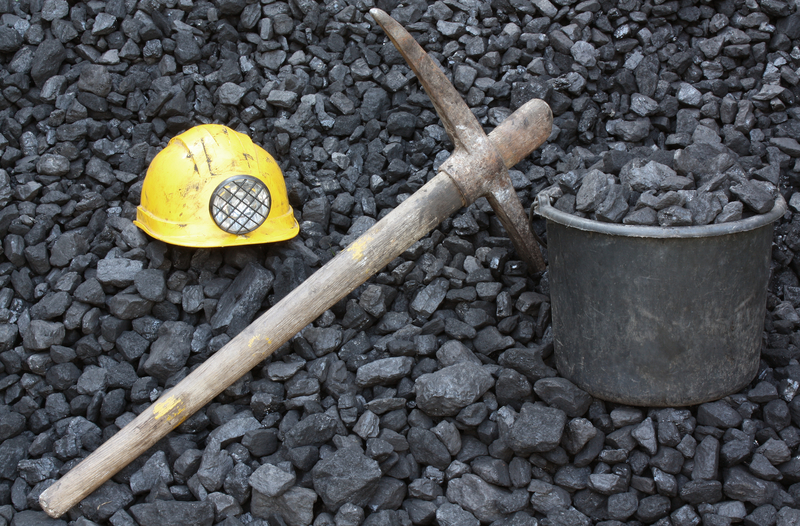 Volcanoes are one of the main geological systems hosting economic and energetic reservoirs; i.e. geothermal energy. As soon as magma (i.e. molten rock generated at the Earth interior) enters the crust, for example, as a shallow intrusion beneath a volcano, the normal geothermal gradient of about 25°C per km of depth is locally perturbed as the temperature rises around the intrusion. The extent and duration of such a thermal anomaly depend mostly on the temperature and volume of the intruded melt. The presence of hot magmas below the surface of active volcanic regions offers the prospect of harnessing a huge amount of geothermal energy. The latter is a renewal resource, as it exploits the abundant Earth’s interior heat and water, which once used and cooled, is then piped back to the reservoir.

As in many other geological disciplines, modelling is essential to understand volcanic processes. During the last decades, analogue and numerical modelling techniques have become fundamental tools to study geological processes, especially in those cases where direct observation of the phenomena (i.e. subsurface or long-term processes) is not possible. On the one hand, analogue models try to reproduce in the lab, using specific materials, the processes occurring in nature with a factor of scale regarding physical properties. Analogue experiments are indispensable to explore new phenomena, observe processes, determine the values of key parameters, test hypotheses and theoretical models and validate computational models.

On the other, numerical models can be described as a simplified abstraction of certain natural phenomena, characterised by a set of equations called govern equations, which describe the physical problem in a mathematical way. The use of theoretical/mathematical models based on thermodynamics, rock and fluid mechanics principles has become more and more important since they are a fast, cheap and accurate method to simulate and predict volcanic processes. In most cases, the complexity of the mathematical expressions makes unworkable the analytical solution of the problem and it is required the applied numerical methods such as differential and/or integral calculus run on (super-) computers. Thus, the combination of mathematical and analogue models together with field studies is by now the best way to understand the whole sequence of processes involved in the formation and evolution of geothermal reservoirs.

At the Institute of Earth Sciences Jaume Almera, CSIC, of Barcelona, Spain, the group of Volcanology (GVBCSIC) lead by Prof. Joan Martí, carry out analogue and numerical models aimed to understand different processes related to volcanic systems. The group includes experts on analogue and numerical modelling of volcanic systems, as well as broad expertise on Geographical Information Systems (GIS), and development of specific software for hazard assessment and risk management. The laboratory used for the analogue models is equipped with a hydraulic experimental channel, an experimental petrology laboratory for the study of the thermodynamics of shallow magma chambers, a magma chamber simulator. Several GIS commercial and free packages are available (e.g. ArcGIS, QGIS), as well as software for digital image processing, numerical modelling using the finite element method (COMSOL. 5.1) and geological modelling and 3D visualisation (3D Geomodeller and RockWorks 16). The

GVB aims to promote the application of experimental and mathematical modelling to the study of geological processes and especially of those which pose a risk to people and the environment or those that are associated with energy and economic resources, following one of the main lines of scientific research in the European Union. Research on energy and mineral deposits related to active and past volcanic systems, require to understand its origin, evolution and current dynamics. A better understanding of these fundamental aspects that characterise volcanic systems is fundamental to identify the potential of their geothermal and mineral resources. Their study through mathematical and experimental modelling help to correlate and constrain existing data from surface geology and geophysical exploration, and allow to combine all the available information in order to obtain reliable 3D simulation and visualisation models that help to improve the efficiency of exploration and exploitation strategies significantly reducing their costs.