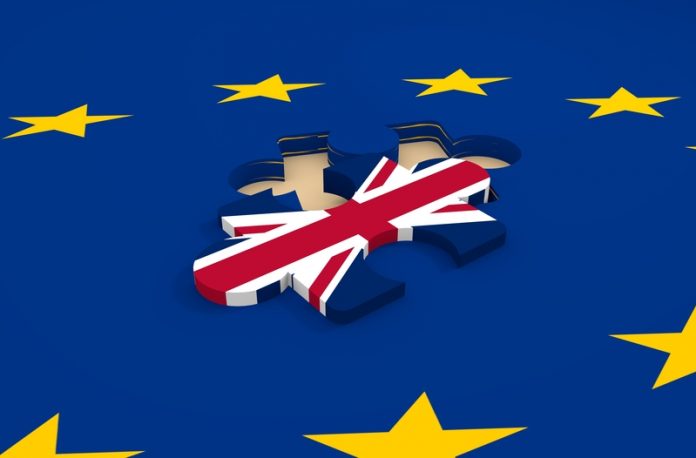 Julian Francis, Director of Policy and External Affairs, ACE discusses what the aftermath of the EU referendum vote means for the UK…

In the dawn light after the night before, the UK is waking up to the realisation that we have voted to leave the European Union and end a forty three year relationship that has provided the basis for the UK’s foreign and economic policy in the post war period.

As the nation settles into the realisation of this fundamental change in relations with the continent, the wheels in Whitehall will have begun to turn and political gravity will begin the process of separation.

The first thing to realise is that although we have voted to leave the EU, we remain, until the process is completed, a full member of the EU with access to the single market and European institutions. Nothing will change quickly but will progress at the steady, stately pace of EU negotiations.

If you are interested to know what the implications of this vote will be please visit the ACE European Referendum page at http://www.acenet.co.uk/EUReferendum/1029 where you will find a series of briefings outlining all the alternatives.

Before the process can begin the Prime Minister will have to write to the President of the European Council stating the intention of the UK to activate Article 50 of the Treaty on European Union to withdrawal from the block. This would then be followed by a series of meetings and decisions in Brussels that will see the European Council providing a mandate to the European Commission to negotiation with the UK government over the terms of withdrawal.

This process will take a minimum of two years to achieve but that period can be extended by agreement and most likely will be given the complexity of removing the second largest economy from the single market.

That said, it is hard to see how the results of the referendum will not cause concern and in some cases panic in an EU that has already been rocked to its core over a financial and migrant crisis. The euphoria of the Brexiteers may well find itself withering as the political and economic stability that we in Western Europe have taken so for granted since 1945 begins to unravel.

All of which will make it harder for businesses to take investment decisions with confidence. This in turn will lead to a slowing down of the overall economy until such a time as the market adjusts to the new reality.

So what that means for us right now is that we have entered a period of recession.

Commenting on this issue, Gavin English Managing Director of IMC Worldwide and ACE Chairman, stated, “In a world that is still dealing with the after effects of the 2008 financial crisis, the decision of the British people to leave the EU will have far ranging political and financial repercussions.

“Businesses can only invest and grow in stable markets and this vote has destabilised the world’s largest market making it hard to make the investment decisions needed. Now the heat of the referendum is over I hope that our leaders in London and Brussels will sit down with calm heads and make the best choices for our continent.”

In reality two main forces will be at play on the continent, each competing with the other, which will be vital for creating this air of stability. One is the instinct that it is indeed best for the European economy and European companies to have a smooth transition to an easy relationship. The other, that breaking up cannot appear pain-free when there are so many pressures on the EU.

The EU will undoubtedly wait to see what the UK government’s reaction will be. Thus the degree of instability that we face will be dependent on what the UK government’s negotiating position will be with the EU. Will the government seek to have the closest relationship with the EU just short of full membership or will it seek to remove the UK entirely form the European market and all points in between. This will be the first signal sent that has the potential to calm the markets.

All of this depends, however, on political stability here in the UK. Given the comments made during the referendum and the fact that the Prime Minister has staked so much of his political capital on the UK remaining in the EU he has decided to stand aside for a new leader who can carry forward these negotiations. That being the case, the Conservative Party will need to have a leadership contest before any serious negotiations with the EU can begin. All of which will take time that we may not be able to afford.

The vote will also have repercussion in the rest of the UK as the SNP has stated it will look to call another referendum on Scottish membership of the UK in the wake of a rejection of the EU by British voters. The position of Northern Ireland will also be complicated by the fact that many of the internal political agreements and external relations with the south are predicated on UK’s membership of the EU. How the province will continue to function outside of the EU will be a matter for debate.

“The political implications of the vote are very worrying for our industry,” stated Dr Nelson Ogunshakin, CEO of ACE. “Travelling up and down the country I was made aware by our members that the stability provided the UK’s membership of the EU was vital to the investment decisions needed to build the infrastructure network in our country. ACE has campaigned hard and long to provide stability to our industry through the creation of a National Infrastructure Commission, a National Infrastructure Delivery Plan and an infrastructure and Projects Authority but this vote will challenge all we have achieved.

“Working with our members and the wider industry, ACE will be campaigning to ensure that the UK government understands the vital part that economic and political stability play the investment cycle.”