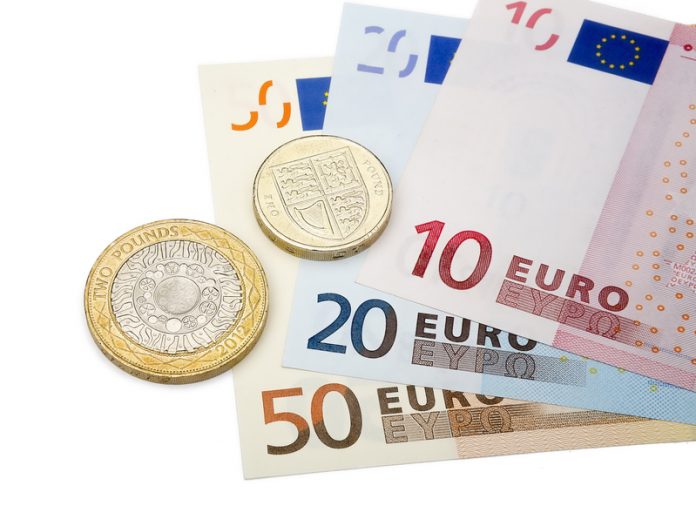 What will happen to EU funding has been a key concern during the referendum campaign, particularly for the science and farming sectors, both of which receive significant grants from the EU.

However, ministers on the Vote Leave campaign are now claiming these grants would be unaffected in the event of a vote to leave.

Ministers said EU funding projects would see their grants continue until 2020, with payments made more efficiently if the UK leaves the EU. This would also allow more cash for key areas such as the NHS.

This is contrary to the stance of the Remain campaign, who said leaving the EU would lead to massive public spending cuts to offset damage incurred to the economy.

With just over a week left before the vote takes place, both camps will undoubtedly continue to set out their arguments for and against leaving. The economy still remains at the forefront of the debate, with concerns relating to what the UK will look like in the wake of a vote to leave the main topic of discussion.

While there seems to be a split in opinion among many sectors, the government has remained resolute in its push to stay in the EU. However, it will be down to the public to decide the future of the UK when they take to polling stations on 23 June.