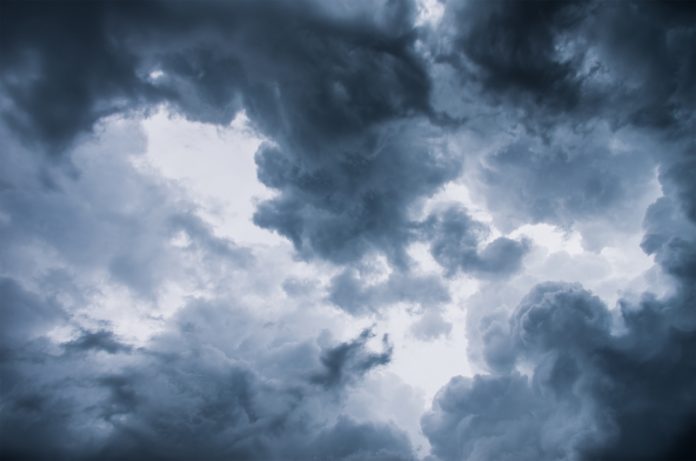 Wet regions of Earth are getting wetter and dry regions are getting drier, according to new research from Southampton University

However, the research, which was published in Nature’s Scientific Reports, has revealed that this process is happening at a slower rate than previously thought.

The research analysed the saltiness of the world’s oceans and found that more rain and overflow from rivers in one region of an ocean means sea water gets diluted, and therefore becomes less salty.

It also found that more evaporation in another region takes away fresh water and leaves salt behind, making that region more saline.

Researchers at the University of Southampton used measurements of salinity throughout the global and deep oceans over the last 60 years to estimate how much global rainfall is changing.

Analysis revealed that wet regions of Earth, like northern Europe, have become wetter and dry regions drier by about 2% over the last 60 years.

This is due to the process known as amplification of the water cycle, which is believed to be happening at 7% per 1°C of global warming.

Dr Nikolaos Skliris, the research fellow at the University of Southampton who led the study, said: “Our findings match what has been predicted by models of a warming climate.

“Although we have found that this process is happening slower than first thought, if global warming exceeds 3°C, wet regions will likely get more than 10% wetter and dry regions more than 10% drier, which could have disastrous implications for river flows and agriculture.”