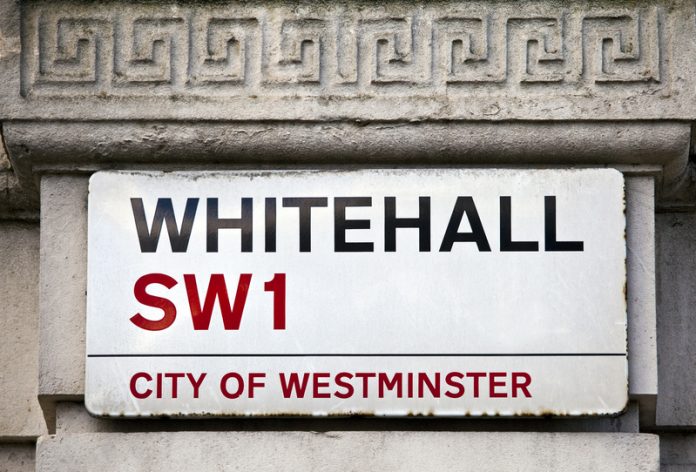 Plans to privatise some of Whitehall’s office functions has cost more to implement than it has saved, according to an official spending watchdog…

Plans to move some of Whitehall’s back-office functions to the private sector have left the Cabinet Office forking out more than it proposed saving.

The plans would have seen savings of £500m a year. However, the project was beset with significant issues, leading to costs of £4m instead.

Under the 2013 civil service reform plan, functions such as human resources, payroll, and accounts transferred to the private sector in a bid to “radically improve efficiency across departments”. As a result, two shared services centres were created to oversee certain areas for 14 departments and bodies. Arvato UK and Steria were contracted to operate the centres.

Speaking at the time, Cabinet Minister Francis Maude said: “There is absolutely no need for departments and arm’s-length bodies to have their own back-office functions, and duplicate efforts, when they can be delivered more efficiently by sharing services and expertise.

“Plus it will save the taxpayer half a billion pounds a year.”

However, the National Audit Office revealed failures and said the plans had failed to deliver savings. The ‘shared services’ initiative saved £90m, rather than the £128, suggested, meaning it cost £4m more than it saved.

The report warned that ongoing delays to the roll out of the initiative mean costs are expected to grow and suggested confidence in the project was falling.

Auditors said the Cabinet Office “did not act in a timely and effective manner”. This was because it “did not see this as its role” and had “only recently taken a more active approach to dealing with the issues that have been raised”.

Labour’s deputy leader Tom Watson said: “It’s shocking the Cabinet Office has failed to convince other government departments to adopt a programme that was supposed to deliver significant savings for the taxpayer.

“This comes after repeated warning from the NAO and the public accounts committee that the programme was not working. It’s yet another failure from the prime minister’s own department.

“We opposed the privatisation of shared services because we did not believe it would deliver the savings that were promised and we have been proved right.”

Auditors found initial weaknesses in the initiative were further exacerbated by the Cabinet Office failing to act when things took a turn for the worse.

The NAO said: “The government has repeatedly failed to learn the lessons from its experiences of shared services.” However, it acknowledged that blame lay also with contractors Steria and Arvato UK.

“The scale of the problems was underlined when an arm of the Department for Business Innovation and Skills pulled out of its contract arguing it was “no longer viable”.

A Cabinet Office spokesperson said: “As the report states, the Independent Shared Service Centres have already saved £90m, and are forecast to make a further £504m in savings for the government and police by 2023/24.

“The report recognises that the Cabinet Office is addressing the challenges involved in managing digital transformation, but we accept that we need to go further, and we will.”