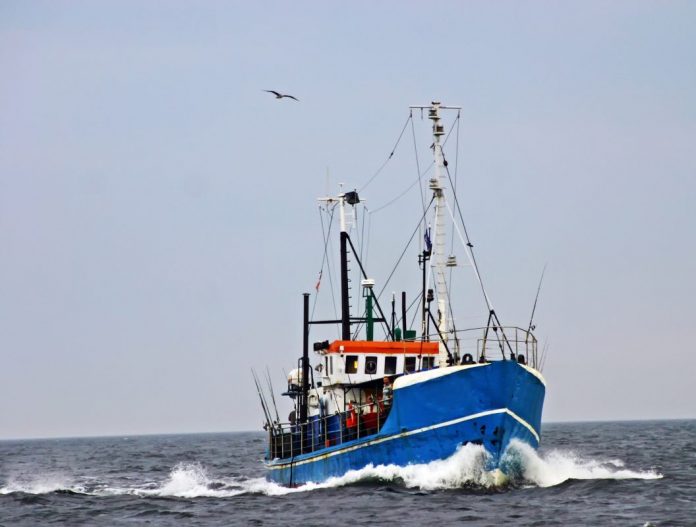 However, David Cameron has said the value of the UK’s fishing industry has gone up over the last five years.

Johnson said EU restrictions had inflicted a “tragedy” on the industry and as a result the number of people involved in fishing in the UK had halved.

He said: “Look at what’s happened to our coastal towns, they are areas where in many cases you’ve seen too much poverty. Bringing back the fishing industry in those areas would be fantastic.

“I’m not hostile to our friends and partners in the European Union, I just think we can do it just as well ourselves if we managed our waters.”

Under the EU’s Common Fisheries Policy (CFP) European fishing fleets are given equal access to EU waters and fishing ground up to 12 nautical miles from the coasts of EU member states.

In order to conserve fishing stocks, the policy has imposed EU fishing quotas, which Leave campaigners believe have devastated the British fishing industry.

On the other side of the debate, David Cameron said the value of the British fishing industry and fish processing industry “has gone up” during the time he has been prime minister.

“Look at the most recent figures: we’re actually allowing our fishermen now to land more plaice, more cod. Over the last five years, the UK landed fish has actually increased by 20 per cent.”

Increases were agreed for the UK fishing industry in quotas for fish including North Sea cod, in December last year with Defra saying at the time that the cod quota would rise by 15 per cent.

In his interview with the BBC programme, PM David Cameron said the EU had a “mixed score” card on environmental protection – but defended measures such as protection for newts, which has often thwarted house building.

Johnson argued that leaving the EU would give the government more freedom to decide over controversial issues, such as GM crops.