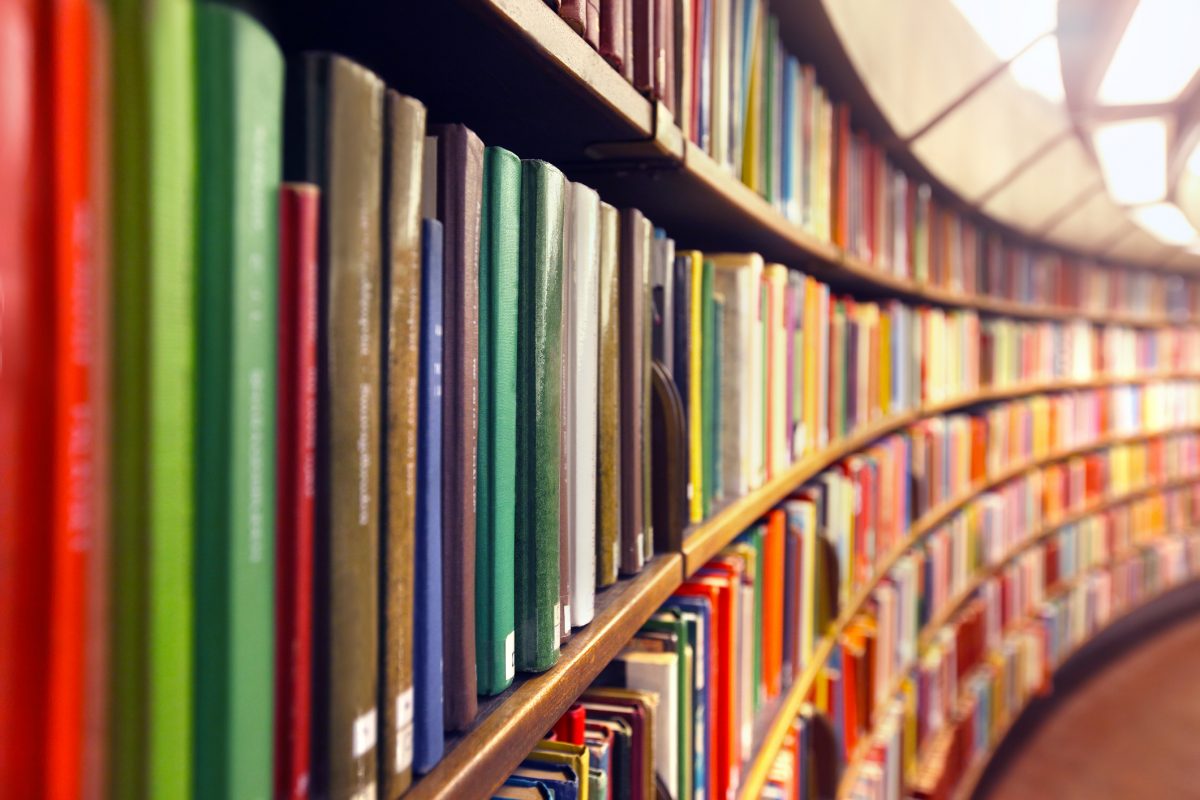 Wirral Council will consider plans to seek help from volunteers to prevent the closure of library sites throughout the borough.

Wirral Borough Council’s cabinet is being asked to approve plans to seek outside help from volunteers to maintain library sites throughout the borough. The council has been forced to cut numerous services under pressure to make £27m worth of savings this year.

A report from the council states: “To mitigate such impacts on libraries councils have the option to engage with local community groups where there is an interest in voluntarily running part or all of a library site which may be preferable to total loss.”

The report added that: “The expectation of fundamental changes later in 2014 will require a review of our strategy and associated assessments such as risk, business, health and safety to all be suitably reviewed and agreed.

“Specifically this would see the Library Strategy reviewed to show how any changes maintain the comprehensive and efficient library service that legislation demands and to show the authority continuing to meet its statutory obligation.”

Increasing financial pressure has led to a review of all services including libraries, according to the council.

It is not the first time Wirral libraries have faced closure. In 2009, a proposal to shut 11 of Wirral’s libraries was abandoned on the eve of the publication of an inquiry report into the closures by government inspector Sue Charteris.

Conservative Group Leader Councillor Jeff Green said: “I really can’t believe that the Labour party is seeking to close Wirral libraries yet again – they have to understand these are a statutory service and their last attempt was roundly criticised.

“If the administration comes forward with any closure proposals we will fight them as we did last time.”

The council is due to discuss the issue during the cabinet meeting on 19 June.