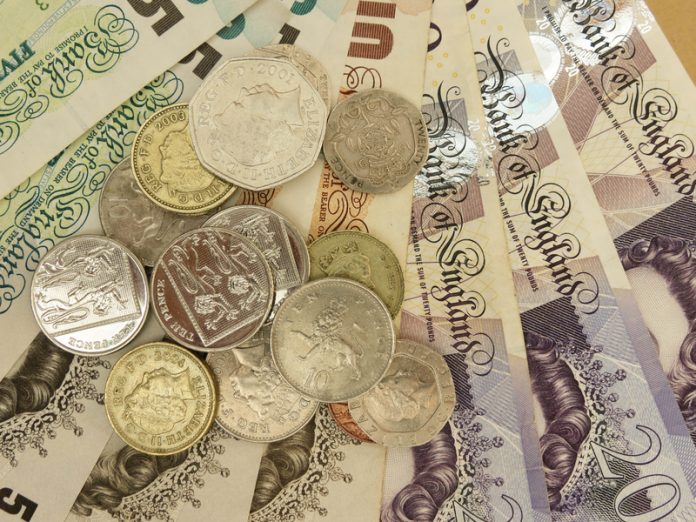 A vote to leave the EU could see wages fall by around £38 per week, according to workers union the TUC…

According to the Trades Union Congress (TUC), leaving the EU would have a significant impact on the average wage in the UK.

TUC general secretary Frances O’Grady warned an exit would affect both trade and investment, which could see average wages fall by £38 per week by 2030.

The research from the TUC also expressed concerns about the fate of the manufacturing sector, which would be hit seven times harder than the services sector due to exporting.

O’Grady said: “Thirty eight pounds a week may not be much for politicians like Boris Johnson, but for millions of workers, it’s the difference between heating or eating, between struggling or saving, and between getting by or getting on.”

Counteracting this, the RMT’s head Mick Cash said workers’ rights could never be reformed under the EU, which had pursued a “race to the bottom”. He added the EU was not a “workers’ paradise”, highlighting high unemployment rates in other member states and noting the current unrest in France.

He said: “We as a union have opposed being members of the EU since 1979, because we do not think workers have benefited from it.”