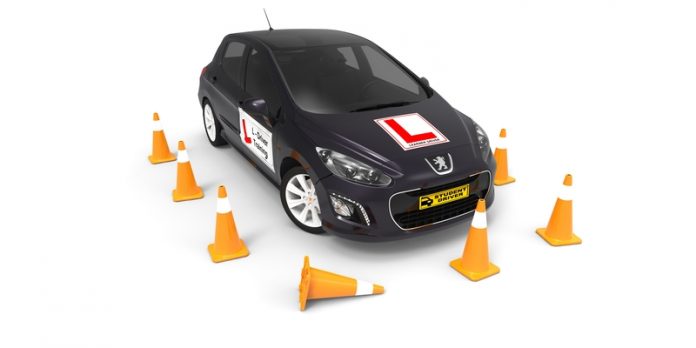 By polling over 1,000 young people, aged between 17 and 25, Click4reg found that 17% don’t have a licence due to the convenience of having the ‘taxi of Mum and Dad’ or friends.

Interestingly, 8% of young drivers cited a worry over the environment as a reason not to drive.

They also found that those aged 17-25 are choosing not to drive due to other financial restraints such as attending university thus 16% would rather use alternative modes of transport, such as bicycles, buses or trains.

Additionally, 6% believe driverless cars are the future, so there is “no point” in learning when cars will do the same job without the need to learn to drive.

However, the survey also identified that almost 1 in 10 say they are ready to take their test, but are too anxious to take the plunge in case they fail (9%), and 3% are worried about taking the new test as they deem it to be “harder”.

In addition, 4% admit they haven’t got their licence due to failing their test, and 1% put it down to having problems finding a “reliable and cheap” driving instructor. A further 5% admit that they are opting to not learn to drive because they are “too lazy” to learn.

Click4reg found one of the biggest factors deterring youngsters from learning to drive is cost, with a staggering 33% of young adults who do not hold a full driving licence, admitting they would if they could afford it.

How much does it cost to learn to drive?

Using data from Gov.uk and the Driving and Vehicle Standards Agency (DVSA), Click4reg found the following costs are involved when learning to drive:

Failing your test first time would result in the following further costs:

Elie Fakhoury, managing director of Click4reg.co.uk, comments:“It is no secret that learning to drive comes with a substantial price tag, so it is no wonder young people are choosing to wait longer until they begin lessons – especially if the cost of learning totals an extortionate £1,300. When learning, it is important not to rush. Book your test when your instructor thinks you’re ready, to avoid having to pay out more money if you don’t pass the first time.”

Elie Fakhoury explains some ways to help cut the costs of learning to drive :

1. Take your theory test before you start driving lessons

2. Look for cheap or free introductory lessons – shop around for the best deals

4. Get a family member or friend to teach you in between lessons (3+ years driving experience)

5. Be flexible with when you would like to take your test

*According to the Department for Transport, each person learning to drive should aim to have around 47 hours of professional tuition (as well as 20 hours of practise with friends or family, but this is optional)