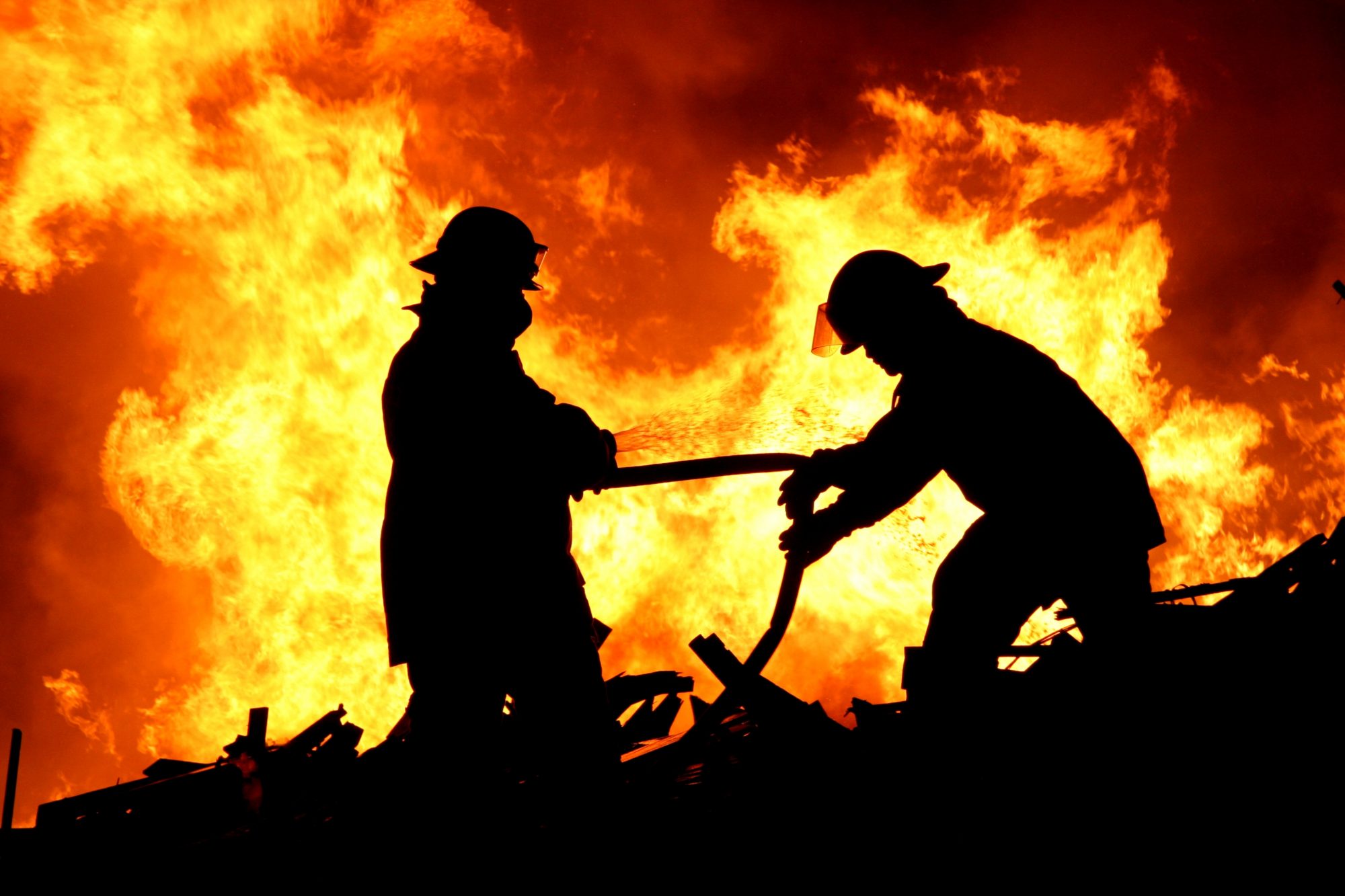 A study published in IOP Publishing’s journal Environmental Research Letters and led by researchers at the Massachusetts Institute of Technology analyses the impact of smoke particles on air quality in the United States.

The research points out that human-ignited fires account for more than 67% of small smoke particles called PM2.5 in the United States. These particles degrade air quality, causing respiratory illnesses and even premature deaths.

Fire activity is rising in the United States

Unfortunately, fire activity levels are rising in the U.S.

The researchers estimate that in 2018 alone, smoke from human-ignited fires was responsible for 20,000 premature deaths. 2018 was a year with a high frequency of fire events – a substantial percentage of which were associated with human ignitions such as agricultural and human-lit fires.

This is an increase of 270% since 2003 when there was a low frequency of fire events. The research also highlights that during high fire activity years, there are much higher concentrations of smoke PM2.5 in the air – quite poses further dangers.

‘Fires not only threaten human lives, infrastructure, and ecosystems, but they are also a major cause for concern in terms of air quality’

Dr Therese Carter, lead author of the study, said: “Fires not only threaten human lives, infrastructure, and ecosystems, but they are also a major cause for concern in terms of air quality. High levels of smoke exposure can negatively impact human health resulting in conditions such as respiratory infections, lung cancer, heart disease and even premature births. Our results show that a large and significant portion of harmful smoke particles result directly from human-lit fires.”

They applied a chemical transport model to simulate the concentration of smoke particles across the United States, concluding that a significant portion of PM2.5 in the US results from human-ignited fires and thus has the potential to be managed.

The study recommends an ignition-focused approach to curb the devastating effects of pollution from small smoke particles.

For example, state agencies could implement management plans to restrict the ignition of agricultural fires to periods when weather conditions would minimise health impacts. It is worth noting, however, that human-ignited wildfires are much harder to manage due to their unplanned, sporadic nature.

‘Humans can play a pivotal role in reducing PM2.5 concentrations’

Carter concludes, “Now we know that humans can play a pivotal role in reducing PM2.5 concentrations, we should be putting policies, regulations, and management plans in place to reduce human-ignited fires. Efforts to minimise human-ignited fires should be focused on certain regions and ignition types in order to be more successful. Identifying and acknowledging the sources of these particles is the first step in a cleaner, healthier future.”