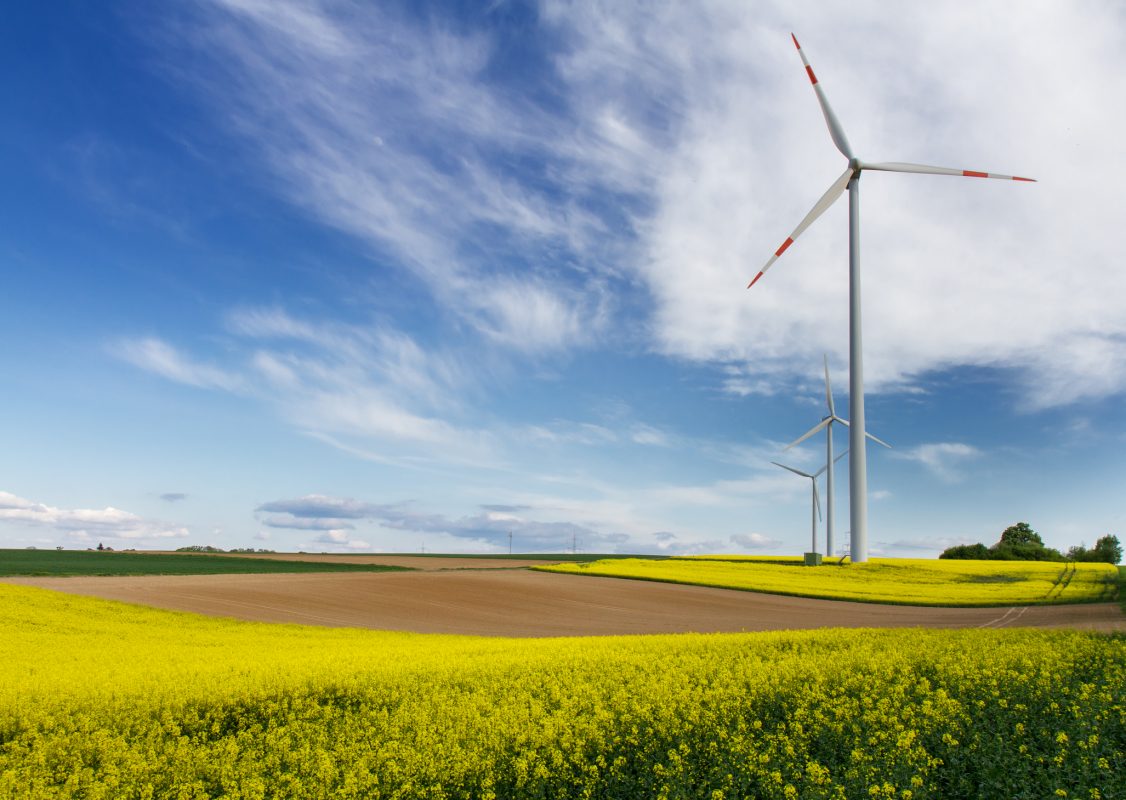 The European Commission has set out its plans for climate and energy policy 2030.

Goals announced by the Commission include achieving a competitive, secure and low-carbon EU economy.

Proposals set out by the Commissioners suggest a reduction in greenhouse gas (GHG) emissions by 40% below the 1990 level, and an EU-wide binding target for renewable energy of at least 27%.

As part of a new EU framework set out by the European Commission, a new governance system and a set of new indicators to ensure a competitive and secure energy systems as been proposed.

The framework aims to drive continued progress towards a low-carbon economy and a competitive and secure energy system that ensures affordable energy for all consumers.

Connie Hedegaard, Commissioner for Climate Action, said: “In spite of all those arguing that nothing ambitious would come out of the Commission today, we did it.

“A 40% emissions reduction in the most cost-effective target for the EU and it takes account of our global responsibility. And of course Europe must continue its strong focus on renewables. That is why it matters that the Commission is proposing today a binding EU-level target.

“The details of the framework will now have to be agreed, but the direction for Europe has been set. If all other regions were equally ambitious about tackling climate change, the world would be in significantly better shape.”

There are 4 key elements to the framework; a binding greenhouse gas reduction target; an EU-wide binding renewable energy target; energy efficiency; and, reform of EU ETS.

Gunther Oettinger, Commissioner for Energy said: “The 2030 framework is the EU’s drive for progress towards competitive low-carbon economy, investment stability and security of energy supply.

“My aim is to make sure that energy remains affordable for households and companies.”

The European Council is expected to consider the framework at its spring meeting in March.