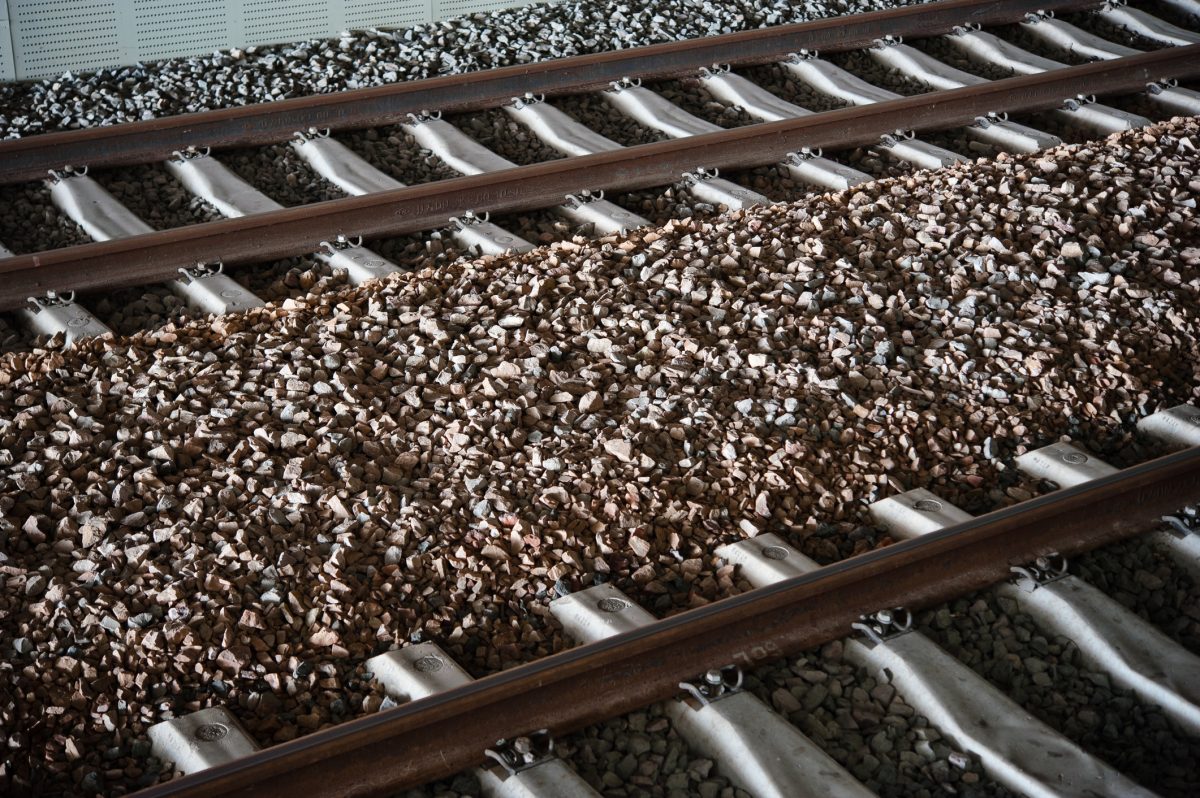 Mayor of London Boris Johnson has unveiled preferred plans for the £20bn Crossrail 2 scheme, which will run north to south through London.

Proposals for the Crossrail 2 segment of the project will be examined by the transport department before undertaking a public consultation of more detailed plans.

Work could begin one year after Crossrail opens in 2019 if final permission is granted.

Consultants such as Arup, Atkins, and Parsons Brinckerhoff have already been approached to create outline designs for the project, which Mayor of London Boris Johnson claims are vital to support the growth of the capital.

If agreed, Crossrail 2 would run from Cheshunt in Hertfordshire to Epsom in Surrey. With 36km of twin tunnels from Wimbledon to Tottenham Hale, and New Southgate, it would then pass through London via stations such as Tottenham Court Road, Victoria, Chelsea, and Clapham Junction.

A substantial amount of the cost—more than half—could be met from private investors, taking some of the pressure off the taxpayer.

Johnson claimed that Crossrail 2 will support the delivery of up to 200,000 new homes. An estimated 90,000 commuters and tourists would also be transported into central London during the morning peak time.

PricewaterhouseCoopers (PwC) is currently working alongside Transport for London and the Department for Transport on a funding and finance feasibility study. This will be published before the Autumn Statement. 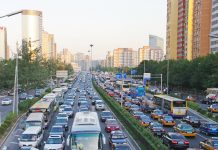