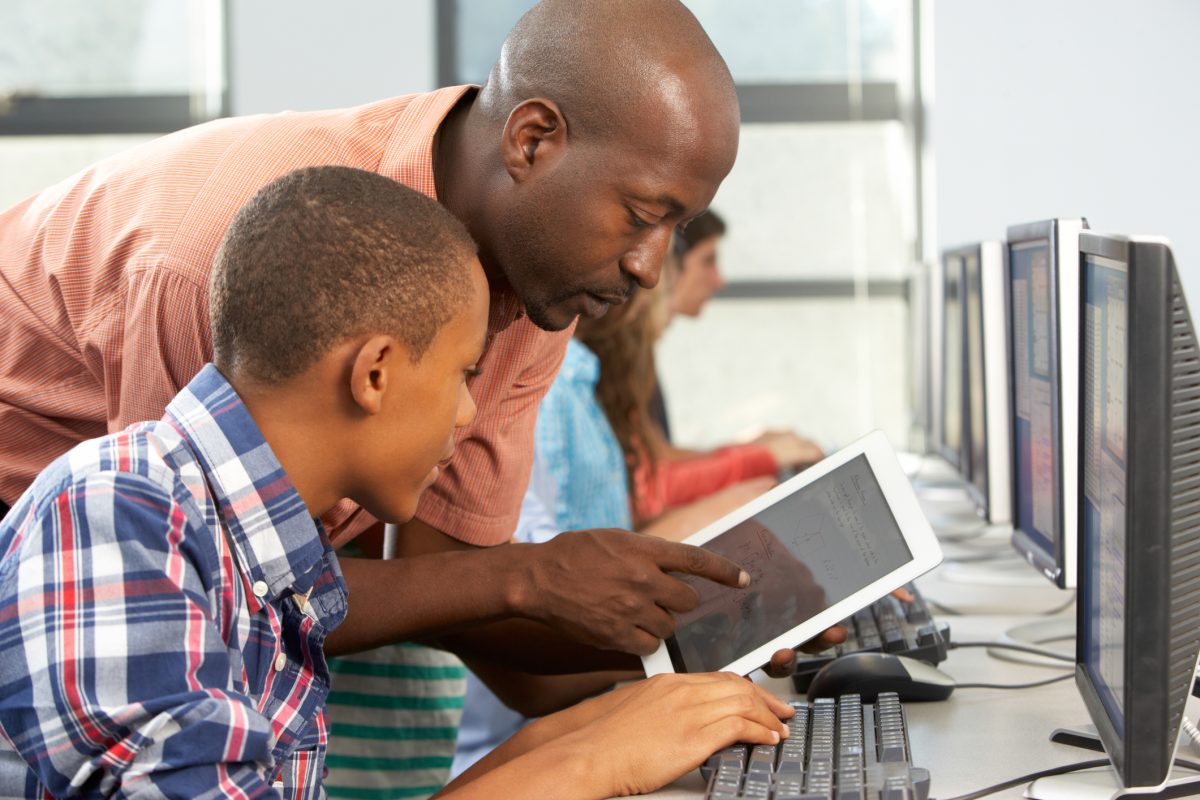 A new study has found that almost 70 per cent of UK primary and secondary schools use tablet computers.

The study, which was commissioned by the education technology charity Tablets for Schools, collected a representative sample of 671 state and independent schools. It found that almost 70 per cent of schools across the UK use tablet computers.

The study found that tablets were being used to some extent in 68 per cent of primary and 69 per cent of secondary schools.

In 9 per cent of schools, there was an individual tablet device for every pupil, indicating some facilities use the devices more intensively.

Academy schools reported the highest use of tablet computers. Of those not using tablets at present, 45 per cent said they would be likely to introduce them soon.

Dr Barbie Clarke, formerly of the University of Cambridge’s education department, said the study could not definitively prove if tablet computers improved attainment results, but head teachers have reported a positive impact.

Clarke said: “The type of device might change, but it’s not going to go away. It will almost seem ridiculous if some of them are not using technology.”

In a separate report undertaken by the National Literacy Trust and Pearson, it was revealed that touchscreen computers were useful in helping boys and poorer pupils to learn to read. The report also showed that children from poorer households were more likely to read on tablet computers than printed books.

Simon Mason, head of Honywood Community School in Essex, said he was a strong advocate of tablet computers, but admitted it was not possible to say if results are changed by any individual factor. Pupils at his school have an iPad, which is the property of the school, but can be taken home.

He said the benefits are “difficult to put into league tables”, but they create a “sense of empowerment” for young people and create an ethos in which pupils can feel “trusted and valued”.

He added: “I think it’s really important that schools function in the way that the world is.”

Encouraging children into STEM throughout lockdown and beyond