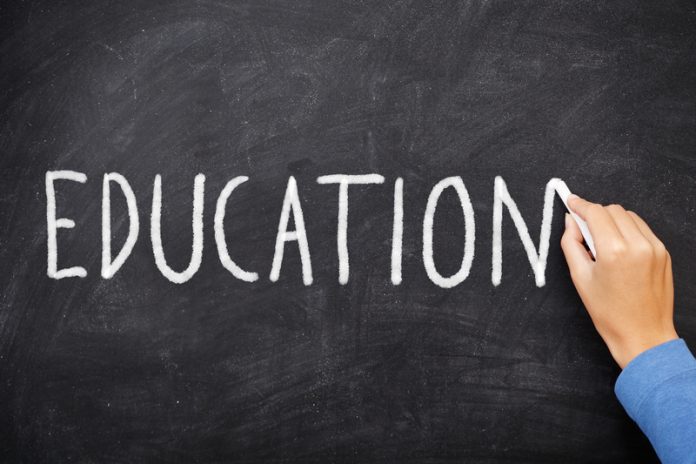 Government plans to turn around 17,000 state-run schools into academies have received a blow following a new analysis from the Local Government Association (LGA).

Despite the government heralding academies as the better option, it has been revealed they don’t perform as well as their state-led counterparts.

According to the LGA, state-run school outperform academies in Ofsted inspections. Some 81 per cent of council-maintained school are rated “good” or “outstanding”. Comparatively this stands at 73 per cent for academies and 79 per cent for free schools.

Figures pre-dating the introduction of Ofsted’s more rigorous inspection scheme were higher, with 86 per cent of council-maintained schools rated as “good” or “outstanding”. This stood at 82 per cent for academies and 79 per cent for free schools.

The LGA said the data showed council-maintained schools that were performing poorly and had been rated “inadequate” were more likely to improve if they remained in local authority control, rather than converting to an academy. According to the figures 98 per cent of council-maintained schools improved in their first Ofsted inspection after receiving an “inadequate” rating. Comparatively, this figure stood at 88 per cent for academies.

Roy Perry, chairman of the LGA’s children and young people board, said: “These figures clearly demonstrate that councils are education improvement partners, rather than barriers to delivering the high-quality education that our children deserve.

“With 86 per cent of council-maintained schools in England rated as ‘good’ or ‘outstanding’ by Ofsted, the Government needs to recognise councils’ role in education improvement, and that imposing structural changes on schools is not the best way to improve education.

“Instead, schools need the freedom to choose, in partnership with parents and councils, whichever structure is most appropriate for them, and more pressing issues such as the need for more school places and the growing teacher recruitment crisis need to be addressed urgently to make sure that all schools can deliver the best possible education for every child.

“The time has come to reconsider the plans in the education White Paper and start a constructive, informed and inclusive debate about the best way to deliver educational excellence everywhere.”

A Department for Education spokesperson said: “It’s thanks to such reforms that 1.4 million more children are now learning in ‘good’ or ‘outstanding’ schools compared with 2010.

“And academies have made substantial progress with results in primary sponsored academies open for two years improving at around double the rate of maintained schools over the same period.