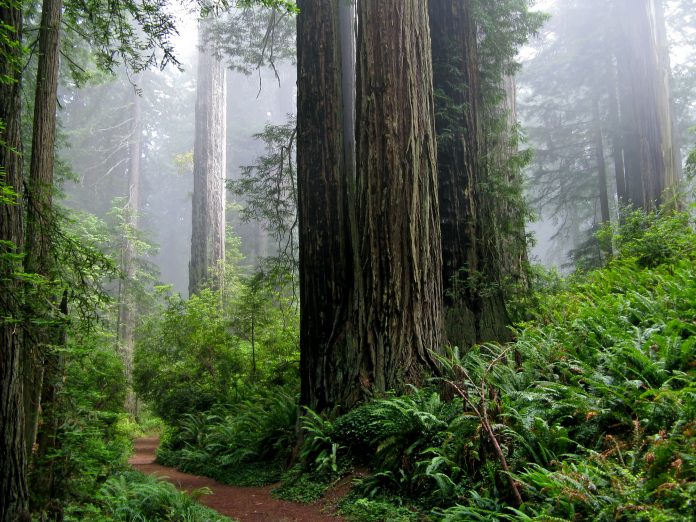 Key international partners came together in Warsaw to announce fresh action via pledging $280 million to sustain the world’s forests.

Working with the World Bank, the Kingdom of Norway, the United Kingdom and the United States all announced significant resources for a new initiative called ‘BioCarbon Fund Initiative for Sustainable Forest Landscapes’, which joint- private partnerships established to help combat the loss of the world’s forests.

Speaking about the pledge UK Secretary of State for Energy and Climate Change, Edward Davey said: “Our global forests are the lungs of the world, and protecting them is fundamental for our survival. When we hand these forests over to future generations, we must be able to say we exercised our stewardship wisely and responsibly.”

A number of international key people attended the meeting in Warsaw on Thursday 21 November including Norway, UK and the USA and in attendance was the Norwegian Minister for Climate and the Environment, Tine Stundtoft.

He said: “This initiative is needed in order to demonstrate REDD+ results that are large scale taking a cross-sectorial approach and allowing for different social, political and administrative circumstances. In addition, we believe that a combination of public and private initiatives can produce exiting results.”