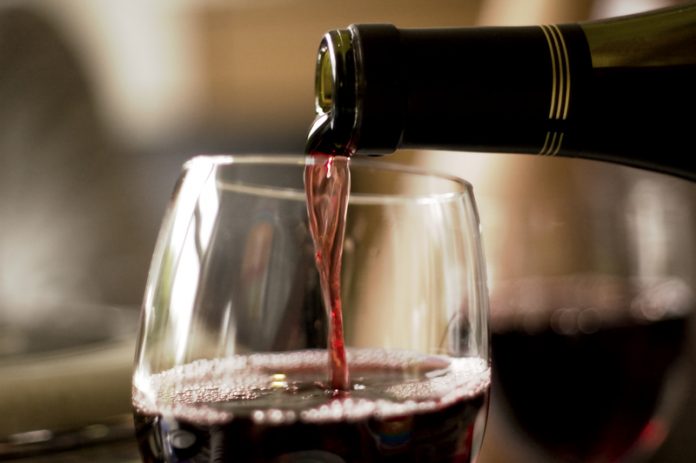 Alcohol is one of the most frequently abused substances in the world and when consumed at harmful levels, which the UK Chief Medical Officer defines as more than 14 units a week, it is responsible for more than 3.3 million deaths annually, an estimated 5.9% of all deaths globally. In fact, the World Health Organization (WHO) identifies alcohol as the 3rd largest risk factor for ill-health in developed countries, behind tobacco and high blood pressure and alcohol is a causal factor in more than 200 disease and injury conditions. The most recognised clinical manifestation of heavy and dependant drinking is the development of alcohol related liver disease (ALD), a complex disorder which covers a wide spectrum of conditions including accumulation of fat in the liver, development of liver scarring (cirrhosis) and liver cancer. The most florid presentation of ALD is alcoholic hepatitis which is a progressive inflammatory condition with very high rates of mortality. Addressing the underlying psychological addiction to alcohol and abstinence remain the mainstay of treatment for alcoholic liver disease and there are limited therapeutic options for the underlying physical disease.

There are several reasons for this lack of options. Firstly, historically there has been very limited investment in research with a consequent dearth of basic scientific studies as well as clinical trials, despite the significant global burden. This was very sharply reflected by the dEath TO trial score (ETOh) discussed by Vijay H Shah ‘Alcoholic Liver Disease: The Buzz May Be Gone, but the Hangover Remains’, published in the Journal Hepatology in 2010. This ratio represents the estimated population mortality rate to the number of clinical trials focused on a particular disease, with a high score reflecting the low number of clinical trials. The ETOh score for ALD was found to be 358, compared to 1.4 for hepatitis B virus infection, 4.9 for hepatitis C virus infection and 15.2 for primary biliary cirrhosis. Why alcoholic liver disease has received such limited research attention is a matter of debate but some people have suggested that this may be due to the stigma associated with alcohol abuse. Diabetes and obesity, both of which are also closely related to lifestyle choices and behaviours, do not seem to have suffered the same fate. However, this situation does seem to be changing and the last few years have seen an expansion in the number of senior clinical and scientific investigators interested in ALD and also in the number of grant-giving bodies and charities, including the Foundation for Liver Research which supports my own research group, which are willing to fund research in this area.

The lack of good experimental models mimicking the development of alcohol induced disease has also significantly hampered progress. In vitro cell culture models and in vivo animal models do not recapitulate the complex cellular interactions that occur in humans. The complexity of the liver injury in terms of early damage and the processes leading to fibrosis and cirrhosis in humans cannot be replicated in isolated primary cells, cell lines and small animal models. The lack of this understanding has hindered the development of biomarkers both prognostic and diagnostic. Moreover, the pre-clinical testing of therapeutic targets in these models has led to the development of molecules that do not always show efficacy when tested in humans. This is now an area of intense research activity. My own group has utilised a human precision cut liver slice model of ALD and we have found that that it is physiologically relevant and more accurately simulates the in vivo intracellular mechanisms of the hepatotoxic response to alcohol. Moreover, when these slices are cultured in combination with immune cells from the same patients, we are able to re-create the immunological interactions between the immune system and the normal/diseased liver. This is an important area to be studied as many patients who develop significant scarring/cirrhosis in the liver as a consequence of excess alcohol consumption, actually die of bacterial infections which overwhelm their impaired immune systems. Again this is an area of much current research activity and it is especially relevant in an era of multi-drug resistant bacteria. Several studies are beginning to delineate the reasons for this immunodeficiency including our work showing that this dysfunction is reversible.

Finally, integral studies aimed at distinguishing patients seemingly protected from disease from those that go on to develop disease, are fundamental. Only 1 in 5 people drinking at harmful levels will actually develop disease. This does not seem to be an inherited trait and understanding the precise mechanisms that confer protection will, in my opinion, be key in unlocking the development of effective and targeted therapeutics.