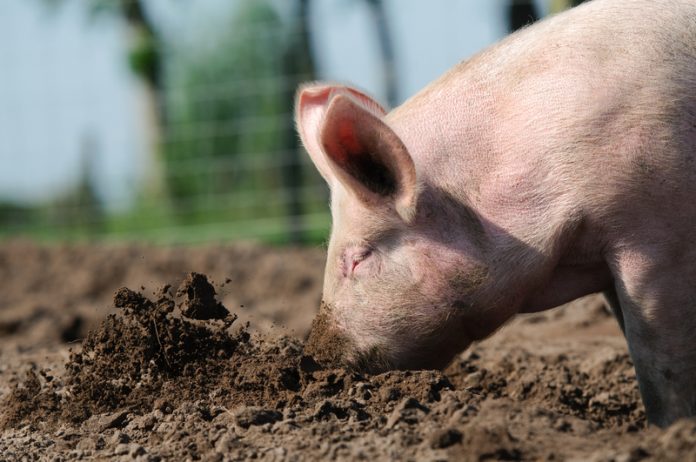 During a meeting in Warwickshire, scientists warned the threat to life caused by antimicrobial resistance (AMR) is growing. The meeting was called by the N8 AgriFood to produce research on AMR in livestock.

According to the scientists, AMR deaths will overtake cancer by 2050 to become one of the biggest threats to health.

N8 AgriFood said some 5,000 deaths per year are attributed to AMR and warned that in the future medical procedures could become too risky to perform.

The meeting was hosted by the Nationals Farmers’ Union (NFU) and the Agriculture and Horticulture Development Board (AHDB). Led by Professor Jonathan Rushton, N8 chair in Animal Health and Food Systems Economics, the meeting of 55 experts focused on measuring AMR and how to raise awareness of the issue.

“There is now a consensus that AMR represents a ‘One Health/Ecohealth’ challenge that urgently needs to be tackled by the international community.”

He continued: “A number of high-level reports have indicated the urgency to formulate and conduct interventions to curb antimicrobial usage and AMR, both in human medicine as well as in animal production.

“We will focus on building agrifood systems that are sustainable and safe and a clear message has been sent that antimicrobial use in agriculture needs to be reduced.

“In the livestock sector the issues are so complex we believe that solutions can only be found through developing partnerships between governments, private industry and academia.”