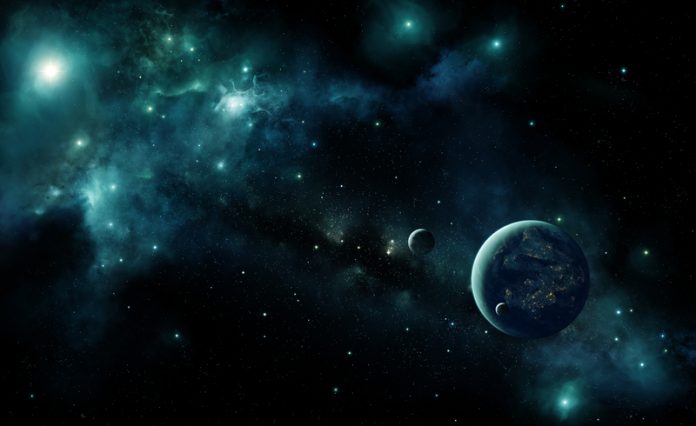 The star system of Gilese 832 lies 16 light years from our own solar system and was the subject of a recent search for planets besides the two currently known to exist in the system.

Gilese 832 is a red dwarf star, smaller than our sun, orbited by two known planets – a large Earth-like one and a gas giant similar to Jupiter.

Calculations suggest the new planet could reside between these two.

The search, carried out by a team of astrophysicists at the University of Texas, calculated that a habitable planet at a similar distance from its system’s star to Earth could exist.

The team say that such a planet could be from 1 to 15 times the mass of Earth.

To conduct the research, scientists simulated data of an Earth-like mass to find a stable orbit configuration that would allow a habitable planet to exist.

Alexander Weiss, Chair of Physics at the University of Texas, congratulated the team on their findings:

“This is an important breakthrough demonstrating the possible existence of a potential new planet orbiting a star close to our own.”

“The fact that Dr Suman Satyal was able to demonstrate that the planet could maintain a stable orbit in the habitable zone of a red dwarf for more than 1 billion years is extremely impressive and demonstrates the world class capabilities of our department’s astrophysics group.”

The search for a new Earth

With the Kepler telescope, NASA has found over 2,235 alien worlds including rocky planets with the potential to sustain life.

This new discovery places another potentially habitable planet within our grasp.

Scientists analyse ‘dips’ in brightness from objects passing in front of stars and assess the potential of them being exoplanets.

‘Imposters’ such as brown dwarf stars (too large to be planets and too small to generate fusion reactions that would make them a star) can confuse the data.

The search for new planets runs alongside research into the possibility of terraforming Mars, and the search for intelligent life.