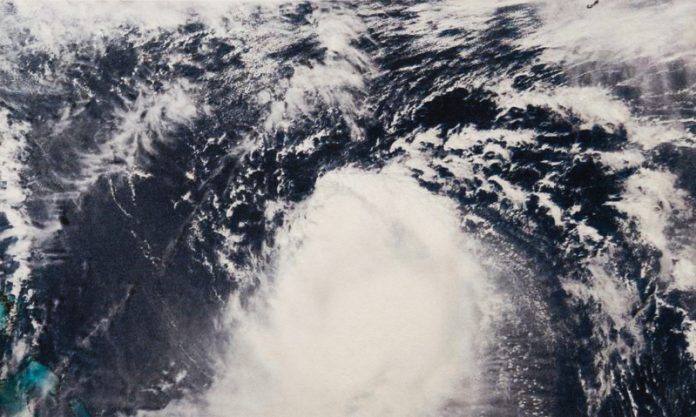 The UK space mission NovaSAR has gained a new radar launch partner as Australia comes on board, signing a 10% share in the project

The UK space mission NovaSAR is a satellite built to track forestry change and shipping and is due to launch on an Indian rocket in early 2018.

CSIRO, Australia’s main research organisation, has signed on a 10% share in NovaSAR’s data ahead of the country getting its own space agency.

Scientists hope that this will signal future collaboration between the two countries.

NovaSAR will be able to capture images through cloud and in darkness, allowing it to work at high latitudes and in tropical regions.

Data could be used for disaster relief efforts as well as monitoring shipping routes and forestry.

Researchers also say they will explore other options once it is in orbit, such as detecting landslides before they happen.

Similar satellites have been large and used a lot of power, problems NovaSAR aims to solve with a compact design.

Australia’s share entitles it to 10% of the data collected daily by the satellite.

“In disaster situations, we need to map the damage of, say, cyclones on crops.”

“We have a computer terminal sitting in Australia and we can basically program the satellite from here through the British operations centre to collect data anywhere we want around the world, with the highest priority over our region.”

Australia was named one of the largest users of data gathered in space by Industry Minister Arthur Sinodinos.

Previously, they have only used data collected by other agencies.

Through this collaboration and the upcoming creation of an Australian space agency, the country will have more say in the collection and use of data gathered in space.

They intend to use NovaSAR’s data to track illegal shipping and deforestation.

The deal was signed at the International Astronautical Congress in Adelaide, a week-long event which is also set to include a talk on a future mission to Mars.