Frank D. Fincham explores an essential question about well-being: Is divine forgiveness good for your health?

The tendency to forgive

We have shown that the tendency to forgive others is related to decreased oxygen consumption by the heart, increased coronary blood flow, and more night-time dipping in blood pressure, all of which are good for cardiovascular functioning. Incredibly, the cardioprotective effects we found are similar in size to those of known beta blockers.

Interpersonal and self-forgiveness also promote mental health. For instance, they can help alleviate feelings of depression. Is the same true for divine forgiveness – believing that you are forgiven by a Supreme Being or higher power?

This question is relevant because a large majority of the world’s population, between 68% and 84% of its inhabitants, say they are religious. In many religions, divine forgiveness is a core belief and a source of great comfort in everyday life. Yet divine forgiveness is relatively unexplored in scientific research.

To ensure that our findings were not idiosyncratic to the measures or participants used, we conducted a second study. Using 446 young adults and different measures, we obtained the same pattern of results with each forgiveness measure independently predicting fewer depressive symptoms even after we had accounted for the effect of religiosity. Although encouraging, these studies do not address well-being per se.

It is important to distinguish well-being from the mere absence of distress just as health is not simply the absence of illness. We, therefore, turned to examine this question next. Because self-forgiveness showed the strongest association with depressive symptoms in both studies, we decided to focus on it and divine forgiveness.

We asked 345 young adults between 18 and 25 years of age to answer questions about self-forgiveness and divine forgiveness, then used these measures to examine the relationship between forgiveness and well-being. We used two measures of well-being one involving depressive symptoms and the other satisfaction with life. Finally, we also measured the religiosity of the participants.

These novel findings remind us of something important. For most of the world’s population, religious beliefs are a core motivating feature of their lives. Consequently, we will not fully understand human behaviour without addressing how perceived forgiveness from a deity impacts people’s thoughts, emotions, and actions.

Frank D. Fincham was a Rhodes scholar who obtained his doctoral degree at Oxford University and is currently an Eminent Scholar at Florida State University. A Fellow of 6 professional societies and the recipient of numerous awards for his research, he has published over 300 peer reviewed articles. 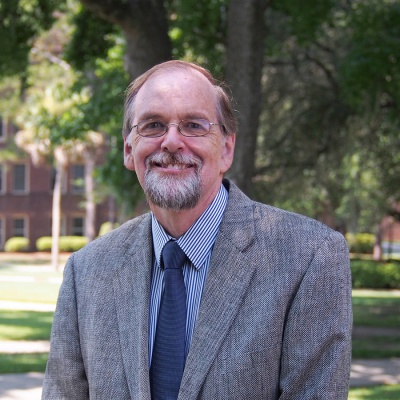