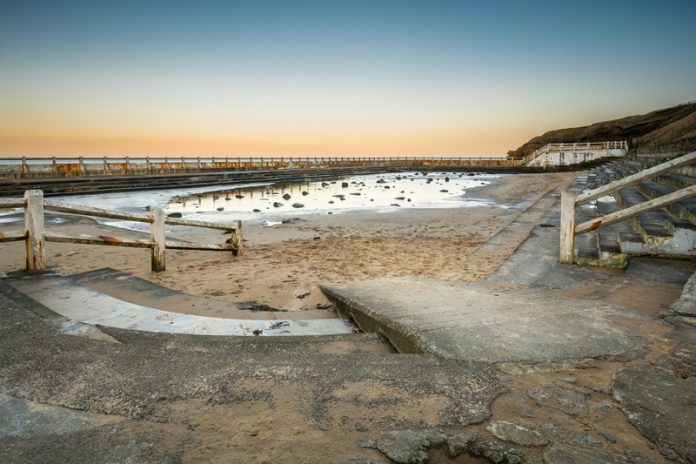 Communities up and down the British coast are set to benefit from a new wave of government investment aimed at boosting seaside tourism, housing and jobs

The government will provide a cash boost for seaside areas with the creation of 28 new Coastal Community Teams along the British coast.

The teams – which are made up of volunteers, councils and local businesses – are faced with producing radical economic plans to create jobs in seaside communities. Each will receive £10,000 towards the development of a blueprint for economic growth.

In less than two years, 118 existing teams have pushed the seaside back to its position as the most popular overnight holiday destination for British people, with 13.7 million stays in 2015.

“The Great British Coast has enormous potential and we’re determined to see it thrive all year round,” Coastal Communities Minister Andrew Percy said.

“By 2020 we’ll have invested nearly a quarter of a billion pounds in our seaside areas providing thousands of jobs, training places and opportunities along the shore. Now we are backing another 28 coastal communities with cash and urging them to take back control of their own economic futures.”

In 2015, the original Coastal Community Teams were given a share of £1.18 million to drive growth in coastal areas. Last year, they presented radical economic plans covering areas like housing, business, health, jobs and skills, and civic pride.

The plans have resulted in secured investments of more than £3 million through the Coastal Revival Fund, which has already helped restore 35 heritage sites across the country.

A dedicated Coastal Communities Fund has also invested £120 million since 2012 in over 200 projects, which is predicted to safeguard or create as many as 18,000 jobs. The government say that every £1 spent will result in returns of £8 for the local area.

Together, the cash injection is credited with returning coastal tourism to its position as England’s largest holiday sector, currently worth £8 billion per annum to the economy.