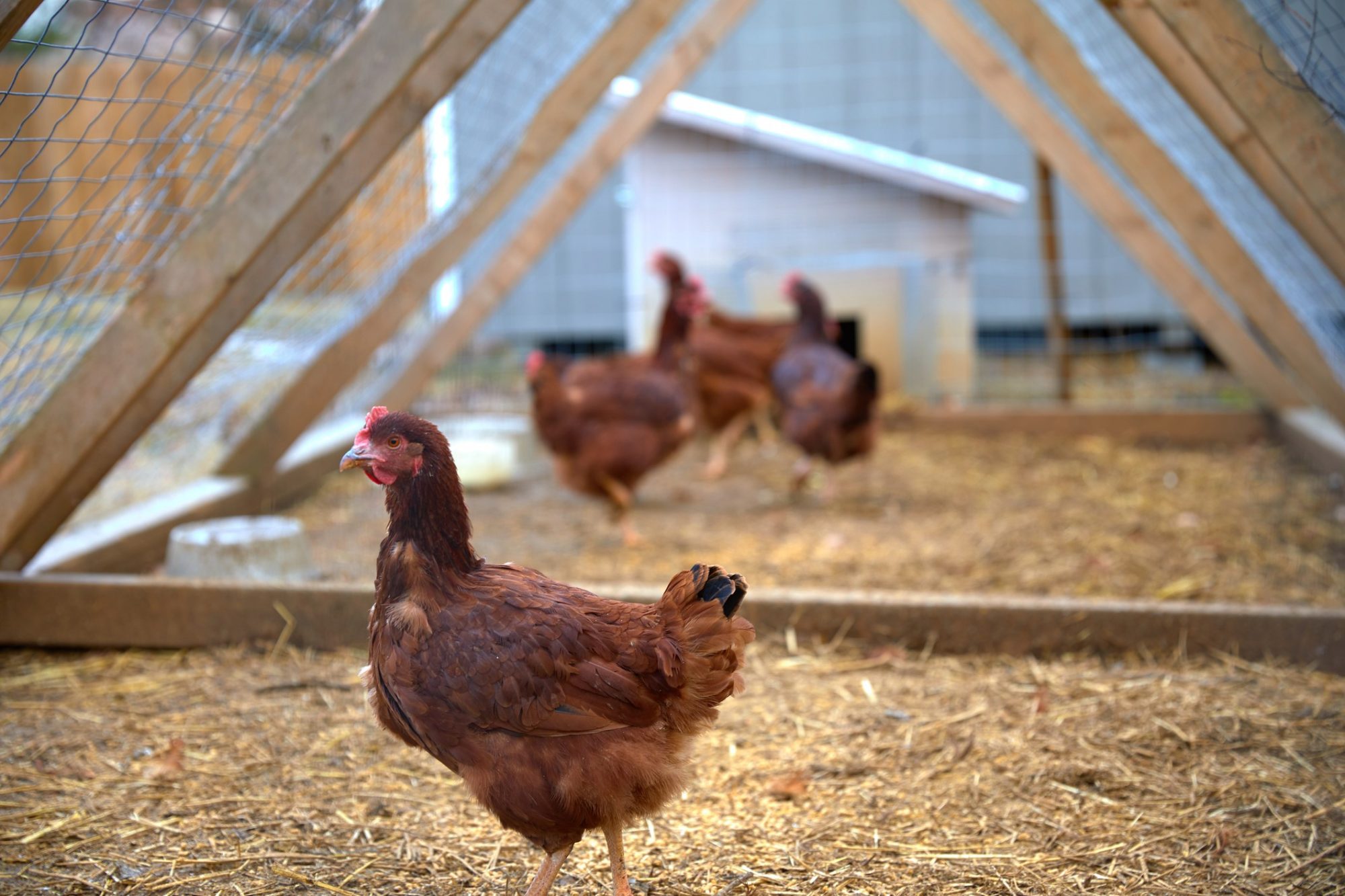 Biosecurity is an integral part of poultry farming to ensure a high level of health and welfare is achieved, here the European Rural Poultry Association (ERPA) explains why.

European Rural Poultry Association (ERPA) was created in May 2007 to defend, support and develop the production of rural poultry in the European Union. ERPAs members are producers’ organisations and breeders from Belgium, Spain, France, Greece, Hungary, Italy, Czech Republic and Romania.

Rural poultry is highly diverse in nature and varies according to the country:

They concern 2 distinct sectors of production: poultry for meat and eggs. All of the types of rural poultry are reared extensively, in accordance with animal welfare, and are from coloured rustic breeds with low growth rate. Slow growth and low stock density are important advantages that ensure poultry is better adopted to natural environments and increased resistance to diseases. Scientific works clearly show it. For example, according to Cesare Castellini from the Faculty of Agraria di Perugia who spoke at the General Assembly of ERPA in 2013, a correlation has been demonstrated between the influence of growth rate and the immunity of animals. Organic poultry production, with the use of rustic breeds, small farms, low stock density, and a high level of welfare, is a very good example of a rural poultry production system that promotes healthy poultry. ERPA is also providing a significant support to organic production, with clear rules of differentiation of the method of production, but adapted to the specificities of farms, as well as to market constraints. In health terms, this production is strictly legislated and as well as conventional production, with rules of biosecurity and control on farms and at slaughterhouses.

In addition to these characteristics of rural poultry production, it is very important for poultry producers to implement biosecurity measures that can limit disease on farms. The farm economy depends directly on it. Europe is the area where health regulation is the strictest in the world. This regulation will also be strengthened with the future EU animal health law. Between Member States, more precise rules are being applied, with the objective of limiting the spread of diseases. Some examples of actions in Member States are:

ERPA works in general to improve health, welfare and food safety in rural poultry farms, so as to entirely answer to consumers who expect products of high safety and taste. ERPA is an important forum of discussion on these issues for its members, to propose to the European authorities the principles to apply that ensure farms are well managed. In particular ERPA defends: use of rustic breeds; extensive farming with low stocking rate; respect of animal welfare; simple and easily accessible poultry houses for cleaning and, disinfecting correctly.

Each member of ERPA defends these positions in his country, and can work with research institutes on these issues, for example by organising exchanges and technical seminars on these topics.