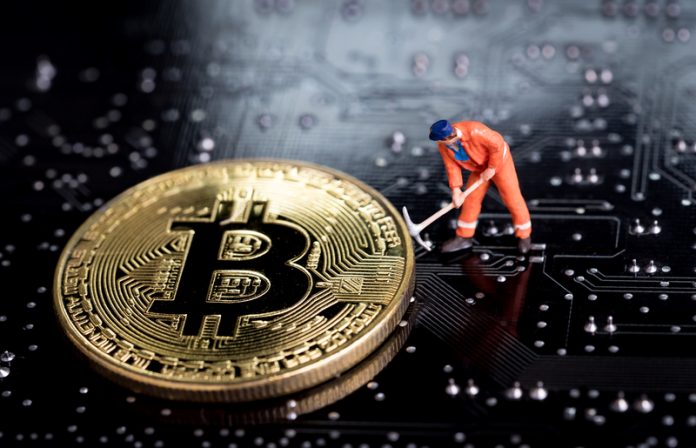 Cryptocurrency miners are not a major risk to Britain’s electricity infrastructure, says the National Grid

Coinlist.me has confirmed that despite fears, miners pose little threat to the country’s supply chain and that high-tech capitalists making millions from mining are doing so in countries like Iceland because buying energy in Britain costs too much. This comes despite claims that the currency miners are causing ‘blackouts.’

Britain’s electricity network is unlikely to be brought to its knees despite claims of policymakers and activists that mining is so enormous it poses a threat.

However, while there is no question the mining of currencies currently uses double the electricity consumption of Scotland from a global perspective; in reality, the UK is facing next to no issues with the phenomenon.

The revelation from National Grid comes after Bank of England Governor, Mark Carney, blasted consumption rates branding them “enormous” and called on regulation of the currencies which he described as ‘speculative mania’.

His comments were made ahead of the G20 summit in Argentina where Mr Carney and other leading economists are to discuss regulation of the sector.

A spokeswoman for the National Grid revealed however that while the service operator is monitoring the rise of the phenomenon that “future growth” in the UK is not expected to be significant despite fears.

The National Grid said: “At present, their mining is not a major contributor to demand in GB.

“Any GB cryptocurrency demand would likely appear as a small component within the data centre element of our Industrial and Commercial electricity demand modelling (data centres themselves perhaps accounting for only around maybe 1% of total GB demand although data is limited).

“Whilst cryptocurrency mining is clearly growing at a fast rate globally, the miners are likely to be most attracted to countries with the very lowest electricity prices and so future growth in GB is not currently expected to be significant.

David Merry, CEO of Investoo Group, which owns Coinlist.me and exchange Cryptogo.com said: “Crypto mining is huge in Iceland and in countries like China it is fast becoming a tool to make money for those able to do so.

“Cost of electricity varies widely from country to country and while the UK is not the most significant in terms of cost in Europe, it’s certainly up there. People in Denmark, Germany and Belgium pay the most according to Eurostat but they are also charged huge tax levies.

“It certainly could be argued that our electricity supplies are more at risk of being affected by cybersecurity issues like hacking. Around 65% of UK business is concerned by cyber attacks on energy networks so mining really pales in comparison.”