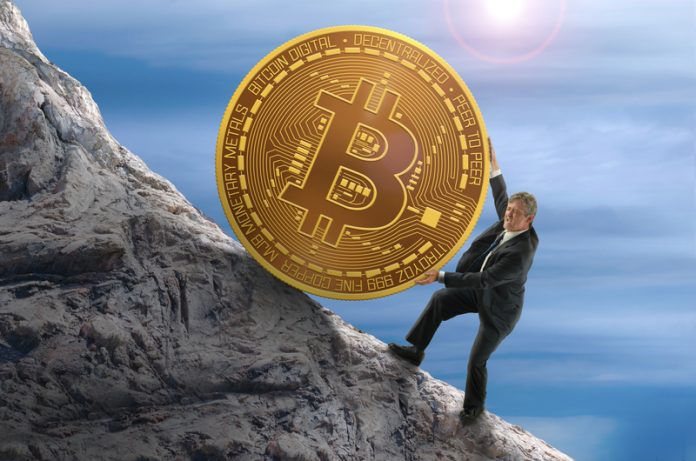 Iceland is set to consume more energy for crypto mining than for household this year, according to the Associated Press

Icelandic businessman Johan Snorri Sigurbergsson of the energy company Hitaveita Sudurnesja predicts a doubling of the country’s cryptocurrency mining energy consumption to 100 megawatts this year, more energy than the 340,000 residents of Iceland will consume for personal use in that time.

Bitcoin mining hardware requires a large amount of energy to perform the calculations to find “hashes,” which then gives the miner a Bitcoin reward.

Keflavik, a coastal town on the southern peninsula of Iceland, is home to three of the biggest Bitcoin mining sites in the country.

Smari McCarthy of Iceland’s Pirate Party brought up the possibility of taxing any profits made by Bitcoin mining, considering that a mining company falls under the category of “creating value” within the country.

Regardless of the potential profits, McCarthy is unsure about what Bitcoin mining can bring to Iceland.

He said: “We are spending tens or maybe hundreds of megawatts on producing something that has no tangible existence and no real use for humans outside the realm of financial speculation. That can’t be good.”

Alternatives to the current energy-consumption-heavy method of mining have been proposed, like using a Proof-of Stake system instead of Proof-of Work, or using renewable energy to power mining computers.