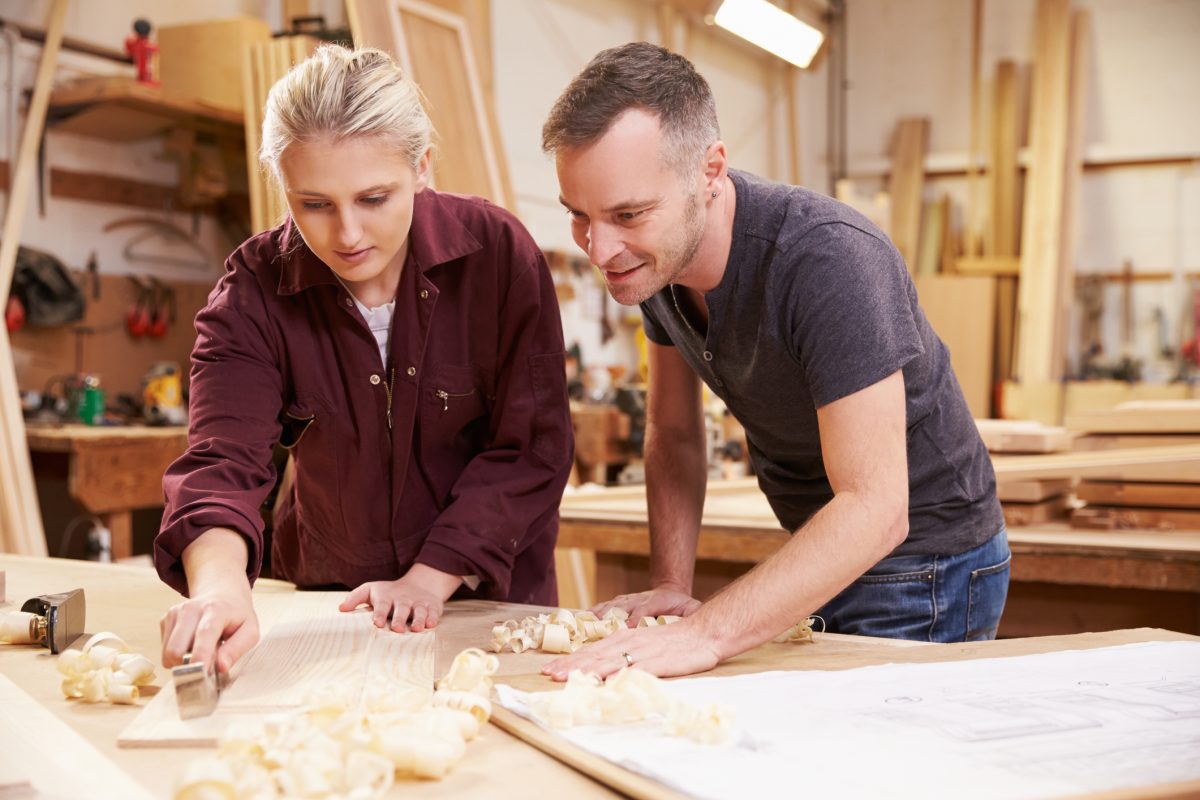 The government is outlining radical changes aimed at boosting the number of apprenticeships and improving the quality of training courses.

The apprenticeship levy received a mixed reception after it was announced, but the government said it will level the playing field, enabling all companies to take part in delivering the next generation of skilled workers.

By 2020 the government plans to create three million apprenticeships. In a bid to meet this target, Prime Minister David Cameron is outlining a radical package to increase the number of apprenticeships across England.

Employers from across the country will be asked to give their views on a new apprenticeship levy. This will be introduced from 2017 and will increase investment in training and apprenticeship schemes.

“As a one nation government, we are committed to supporting 3 million quality apprenticeships over the next 5 years – to help strengthen our economy, deliver the skills that employers need and give millions more hardworking people financial security and a brighter future.

Skills Minister Nick Boles said it was important to recognise skilled workers were “the lifeblood of a strong economy” and noted that “UK businesses have invested too little in developing their employees’ skills to meet the demands of a competitive, global market”.

He added: “The apprenticeship levy will ensure that businesses invest in skills and training, and will act as a much needed shot in the arm for the country’s productivity.”

The levy would give employers direct spending power over their apprenticeship schemes. Levy systems are already implemented in over 50 countries, including the Netherlands, Denmark, and South Korea.

Professor Alison Wolf, Director of Public Services Policy and Management at Kings College said: “This country once had, and then lost, an excellent apprenticeship system.

“I am delighted that the government is introducing a levy. In my view, this is a necessary step towards recreating high quality apprenticeships across the country, based on the needs of our economy, engaging and responding to employers, and able to contribute to current and future productivity in an effective way.”

Brian Lightman, general secretary of the Association of School and College Leaders (ASCL) said the levy would help to ensure skilled workers were available in the future.

“ASCL strongly supports the government’s commitment to increase the number of apprenticeships available to young people.

“We need to be doing everything we can to raise awareness about opportunities available and ensuring that young people have access to them throughout the country.

“The new levy has the potential to accelerate progress towards these aims. School and college leaders look forward to working with the government to ensure that it has maximum impact on the life chances of their students.”

Details of the consultation can be found online and will close on 2 October.