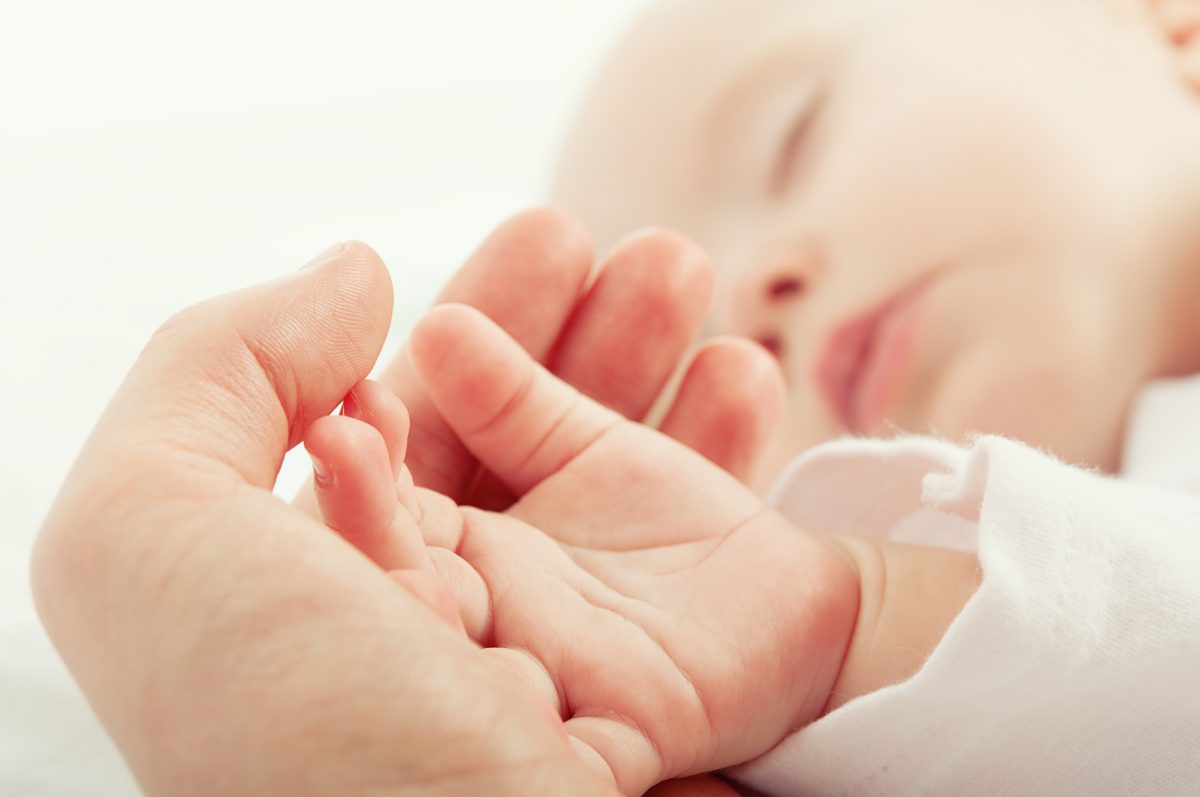 Breastfeeding babies for longer could save the NHS millions of pounds as it improves the health of both the mother and child.

Unicef UK said increasing the amount of time women breastfeed could save £11m every year by preventing infections and £31m by reducing the number of cases of breast cancer.

The analysis, which was published in the Archives of Diseases in Childhood, forms part of a larger report by Unicef on the health benefits of breast milk.

The Department of Health said it was “absolutely crucial” that new mothers received the support they needed to breastfeed for longer.

Treating those infections costs the NHS around £89m every year. If 21 per cent of women who were exclusively breastfeeding their babies at six weeks continued to do so until their baby was at least four months old, it was calculated that that £4m would be saved a year.

If this number is increased to 45 per cent, the NHS would save a total of £11m a year.

Figures showed that 81 per cent of new mothers start breastfeeding, but only 7 per cent continue to feed with breast milk alone at four months. The analysis found that most women stopped feeding via the breast before they wanted to due to problems.

Additionally, feeding premature babies breast milk either via the mother or donor milk while in hospital would save £6m a year in treating necrotising enterocolitis, a potentially deadly gut infection.

Furthermore, the analysis found that if a third of women breastfed one child or more for longer than seven months, the reduced rates of breast cancer could save £31m annually. It currently costs around £960m to treat the disease in women who had given birth.

Rosemary Dodds, the senior policy adviser at charity NCT and co-author of the study, said the number of women breastfeeding newborns had improved significantly over the past 20 years. However, she said support in the community for women to breastfeed longer was lacking and that the government had not led on the issue.

“The National Institute for Health and Clinical Excellence said women should be getting proactive support, but that is not happening all over the country, and one of the reasons is data collection – those working in the community do no know who has had a baby,” she said.

Health minister Dr Dan Poulter said: “The health and economic benefits of breast feeding are clear and it is absolutely crucial that new mothers get support with breastfeeding.

“That’s why the Government has trained thousands of extra NHS midwives and health visitors in order to provide personal care to every new mum, and to help give more mums breast feeding support and advice.”