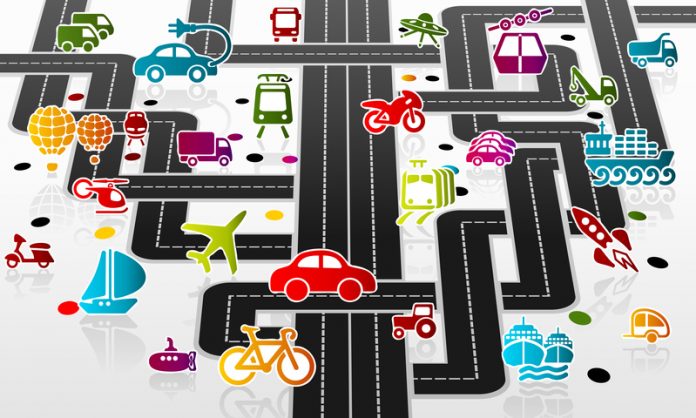 An exit from the EU would see the UK’s membership with the European Investment Bank terminated, which would have a substantial impact on future infrastructure plans. The warning was given by Prime Minister David Cameron, who said billions of pounds worth of UK infrastructure would be at risk in the event of Brexit taking place.

Over the past three years the European Investment Bank has invested some £16bn in UK projects, including funding the £280m expansion of facilities at University College London and £700m towards the Thames Tideway Tunnel. Cameron said a leave would put major projects at risk.

He said: “Vital projects across every region of the UK have been financed by the EIB.

“Not only would leaving the EU see us wave goodbye to this crucial funding – but, with a smaller economy hit by new trading barriers and job losses, it’s unlikely we’d be able to find that money from alternative sources.

“A leave vote on 23rd June risks putting the brakes on the infrastructure investment we need and shifting our economy into reverse.”

The European Investment Bank is financially autonomous, operating outside the EU budget, but the UK is among its largest shareholders and is a significant beneficiary of funds.

During 2015, European Investment Bank lending in the UK reached a record €7.77bn.

Infrastructure remains a key area for the government and formed a significant part of the November Autumn Statement.