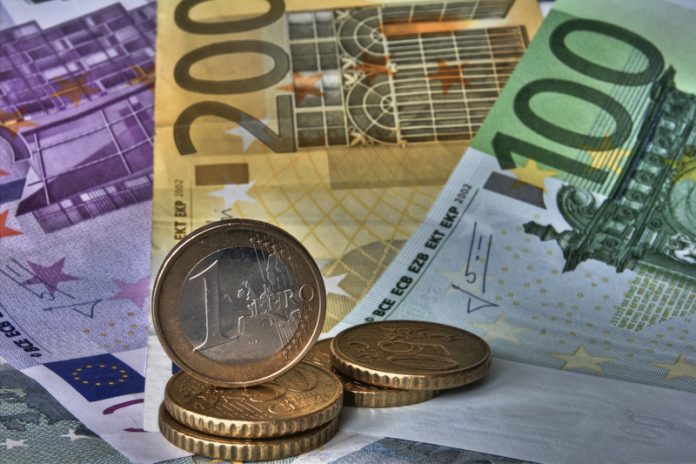 The new multiannual budget (2021-2027), “reinforced” by the Next Generation EU (NGEU) European recovery programme, entered into force on 1st January 2021, following adoption by the European Parliament (on 16 December 2020) and the Council of the EU (on 17 December 2020).

As always, the negotiations on the new Multiannual Financial Framework (MFF) were not easy and were stalled for about a year and a half over differences of tenths of percentage points of total EU GDP (from 1.1 to 1.3%). With the pandemic crisis, the EU Member States (MS) finally managed to reach an agreement worthy of one of the most serious crises — in terms of gravity and duration — of the EU’s history.

The first is that comparing the current crisis with that of 2008, the EU’s response was undoubtedly quicker and more united this time around. While there was a series of serious delays with the intergovernmental approach taken to the 2008 crisis, this time, the response was quicker, with a Community approach where the role of the Commission, the Council, the Parliament and the European Central Bank itself was undoubtedly important. Combined with the agreement on the “reinforced” EU budget, the package of measures foreseen under what was called the “Good Thursday Agreement” of 9th April 2020 amounting to €540 billion (interventions by SURE, the EIB Group’s Pan-European Guarantee Fund and the ESM Pandemic Crisis Support facility) and the European Central Bank’s €1,850 billion of operations, this will result in a total volume of resources of €4,214.3 billion.

Against this backdrop, which is already quantitatively important in itself, the quality of the measures envisaged in the Union’s reinforced budget is also of significant importance. In the midst of a pandemic emergency, the Union here not only confirms that cohesion and agricultural policy remain at the heart of its budget but also resolves to introduce a new element represented by the desire to transform its productive structure, ensuring the twofold transition to the green economy and the digital economy. The EU has taken this — by no means negligible — choice at a particularly critical stage.

With the Next Generation EU programme, the Union wants to ensure the recovery of the EU economy from the COVID-19 outbreak, while at the same time ensuring that the Union’s resilience is strengthened. It is certainly to be welcomed that 37% of the expenditure of the national plans of the Member States wishing to benefit from the resources of the Recovery and Resilience Facility (the most important fund within the NGEU programme, accounting for around 90% of the planned resources) is dedicated to climate goals and 20% to the digital transition. This is perhaps the most critical element of the Union’s decision. The NGEU has a twofold aim: ensuring a swift recovery from the crisis and ensuring a rebooting of the Union’s economic and social system to target the digital and green economy. These two aims require different projects, policies, reforms and action in terms of how and when they are to be implemented, and this will have to be understood from the outset by the Member States drafting National Recovery and Resilience Plans.

A further new element linked to the Union’s reinforced MFF is that the NGEU programme will be financed through a series of loans (up to €750 billion) to be contracted by the Commission — on behalf of the EU — on the capital markets (until the end of 2026). This is a historic change for the EU because, although the Commission had in the past borrowed on behalf of the Union on the capital markets, it has never done so by committing the funds of Member States. The second aspect of this is that the funds the Commission raises on the capital markets will have to be repaid between 2027 and 2058, thus committing future EU budgets. This has meant that the EU has to plan for an appropriate own resources programme. It will be important that this includes arrangements to bring in a digital services tax, a financial transaction tax and a common consolidated corporate tax base. As well as introducing elements of tax justice and fairness, the EU will, therefore, have through this system, sufficient resource to meet its commitments on the financial markets.

Future of the European Union

The coming months will be crucial for seeing what the future of the European Union will be. The arrangements through which the resources provided for in the Union budget and the NGEU programme will be committed and spent, providing useful indications of the qualitative and quantitative level of the Union’s response to the crisis we are living through. We hope that the governments of the Member States will live up to the challenges that this crisis has brought. 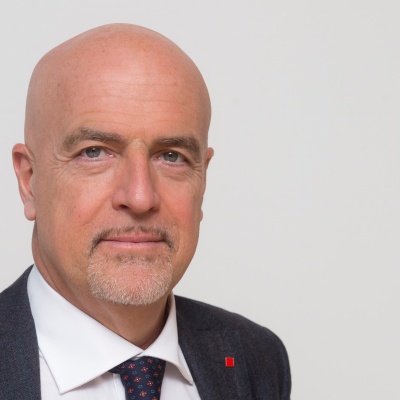