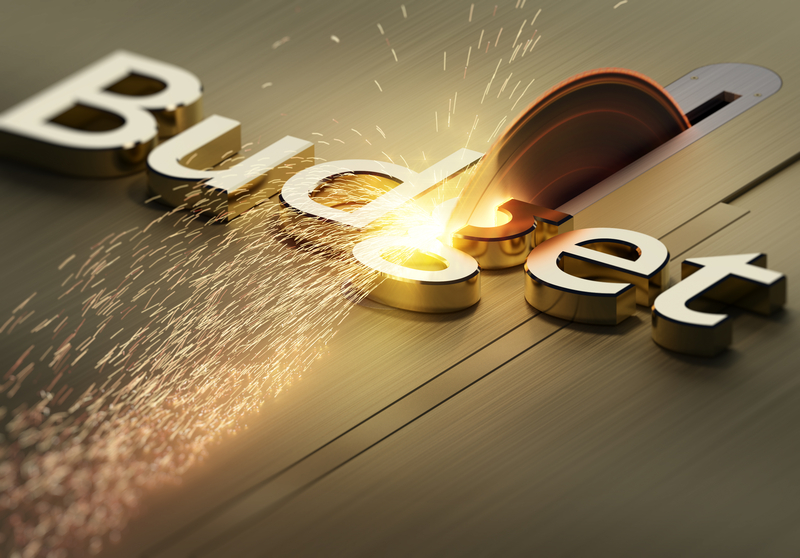 A new analysis has revealed five cabinet ministers’ constituencies have been the least affected by budget cuts and austerity measures.

Good news if you live in a constituency headed by a cabinet minister, as a new analysis has revealed these areas have escaped the brunt of tough budget cuts.

According to the analysis by Labour, Wokingham, Surrey, and Windsor and Maidenhead are among the areas to see the lowest cuts to their budgets, despite being the three least deprived areas in the country. Five cabinet ministers cover the constituencies, including Theresa May, Jeremy Hunt, Chris Grayling, Philip Hammond, and Michael Gove.

The details were brought to light in a new analysis from Labour reviewing cuts between 2010/11 and 2015/16.

Shadow Secretary of State for Communities and Local Government Jon Trickett said: “It is disgraceful that the most deprived areas in our country are bearing the brunt of the Tory government’s ideological cuts to local services when the least deprived areas, which happen to be home to five of David Cameron’s top ministers, are seeing the least amount of cuts.”

Furthermore, the analysis revealed these areas also received £33.5m from the transitional grant announced earlier this year. This is being used to help councils adjust to central government funding changes.

Trickett added: “To add insult to injury, these deprived areas did not receive a penny in the £300m transitional grant whereas the three least deprived received over £33m. Most people would come to the conclusion that the Tories are ruling in their own interest.”

Earlier in the year Welfare Secretary Iain Duncan Smith resigned over claims austerity measures in the March Budget were politically motivated and would serve the affluent, who were more likely to vote Conservative.

This analysis will not do much to help with this view, and is made worse by the fact the areas to suffer the most severe cuts were in the UK’s top 10 most deprived areas. This included Liverpool, Knowsley, Hackney, and Manchester—none of which received help from the transitional grant.

Since 2011/12 and under cuts planned to 2019/20, Labour councils have seen cuts of 21 per cent on average. Conservative councils fall on the lower side with an average of 13 per cent, while independent councils and Liberal Democrat authorities stand at 18 and 17 per cent, respectively.

A Conservative spokesperson said: “As we continue to deal with Labour’s debt, our long-term funding settlement for councils is fair, and ensures that those facing the highest demand for services continue to receive more funding and have higher spending power than less deprived authorities.