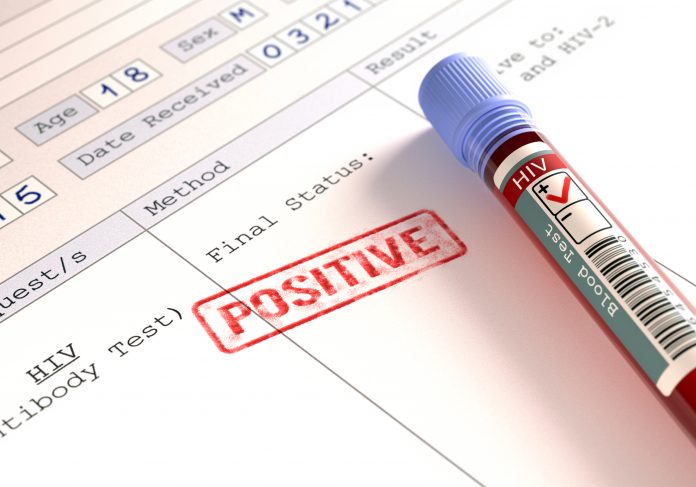 Gary Lacasse, Executive Director with Kelly Puddister and Patrick Wright from the Canadian AIDS Society, argue that Canada is far behind other G7 countries in eliminating new HIV infections, with a 25.3% increase in new cases reported between 2014 and 2018

In December 2019, the Public Health Agency of Canada (PHAC) released its HIV in Canada—Surveillance Report, 2018, which revealed that the number of new HIV cases in Canada has jumped 25.3% over the past four years: from 2,040 in 2014 to 2,561 in 2018. (1) Within this timeframe falls the transition to PHAC’s new funding model through the HIV and Hepatitis C Community Action Fund. This change in funding strategy that focuses almost exclusively on prevention has resulted in cuts to over 40 community-based HIV organisations in Canada, had devastating effects on these organisations’ long-term strategies of providing care and support to the most vulnerable, and has directly contributed to the rising rates.

Over 68,000 individuals are currently living with HIV in Canada, 14% of whom are unaware of their HIV status (2,3). The Canadian Government has expressed its support for the UNAIDS global targets, including meeting the 90-90-90 targets (90% of all people living with HIV know their status, 90% of those diagnosed receive antiretroviral treatment, and 90% of those on treatment achieve viral suppression) by 2020 and eliminating HIV as a public health threat by 2030. (4) Canada has not met the 90-90-90 objectives and is behind schedule to meet the 2030 objectives. (5)

The past few years have shown that without adequate funding, we will lose the valuable ground we have gained and fail to achieve the public health goals to which Canada has committed. Community-based HIV organisations play a direct role in reducing the number of HIV infections in Canada, and with sustained funding, these organisations are capable of providing primary prevention, secondary prevention (treatment and care), testing, and education for the public about the realities of HIV. Many organisations have adapted to address the glaring inequities, negative social determinants of health and challenges such as the ongoing opioid crisis, that have been exacerbated by COVID-19 in Canada. Organisations and healthcare systems are stretched to capacity, and we strongly believe that there will not be a major decrease in HIV rates until we fund secondary prevention models and fast-track the approval and rollout of testing technologies such as HIV self-testing.

CAS supports the Canadian government’s recent Action Plan on Sexually Transmitted and Blood-Borne Infections, however, we are disappointed to see that it does not contain specific action items or domestic objectives. Outside of the 2030 global targets, it is unclear what Canada will be trying to achieve under the Action Plan. Equally concerning is how Canada will create positive change remains unidentified. CAS fails to understand how an action plan without clear action items will be effective and believes that it must be more specific in both its objectives and measurable steps towards addressing HIV in Canada.

Each new HIV infection represents $1.3 million in direct and indirect costs over an individual’s lifetime attributed to direct healthcare costs, productivity losses, life-years lost, and quality of life losses. (6) CAS has calculated that if HIV rates had continued to decline as they had before the funding changes, 1,909 fewer HIV infections would have occurred, representing an economic cost of $2.5 billion. By providing adequate funding to HIV service organisations, PHAC would not only be addressing a key public health priority but also preventing extensive future costs to the healthcare system.

The bipartisan Standing Committee on Health has recommended that funding specifically allocated to address HIV in Canada should be increased to $100 million annually. (7) Despite this recommendation being made both in 2003 and in 2019, we have yet to see its implementation. Additionally, the existing HIV fund is also used to address all sexually transmitted and blood-borne infections (STBBI) and support the response to the opioid crisis. The current strategy of the Community Action Fund simply does not provide enough funding to address all these issues, which CAS believes has directly contributed to the dramatic rise in cases.

Canada is a nation whose healthcare system is globally perceived as exemplary; however, this system has cut funding to evidence-informed programming, struggled to collect accurate data and reversed the positive momentum in addressing HIV. Canadian community-based organisations must be awarded the funding required to provide the services that are needed to support people living with HIV and to prevent new infections. We are, therefore, standing firm in our demands that the Canadian government honour the Standing Committee of Health’s recommendation to increase HIV-specific funding to $100 million yearly, so that we can stem and reverse the tide of HIV and other STBBI in Canada.

(6) Kingston-Reichers, J. (2011). The Economic Cost of HIV/AIDS in Canada. https://www.cdnaids.ca/wp-content/uploads/Economic-Cost-of-HIV-AIDS-in-Canada.pdf 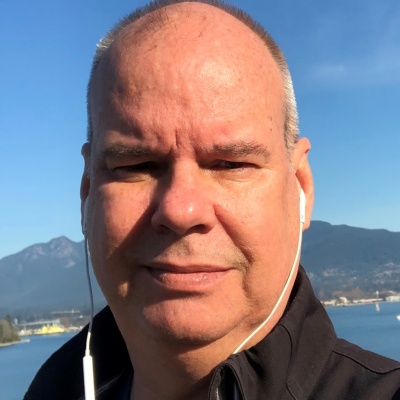 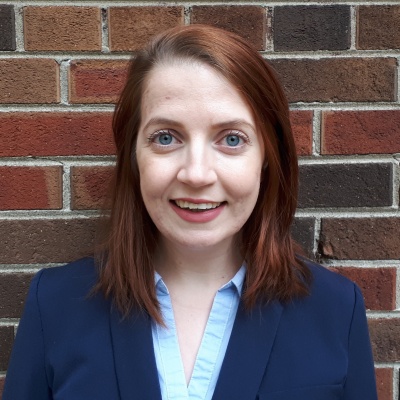 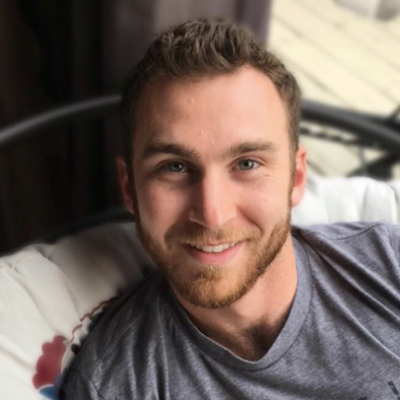