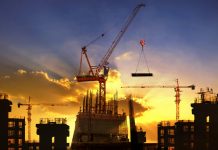 April 20, 2017
Infrastructure improvements will give the productivity boost the UK needs to compete on an international level says CBI 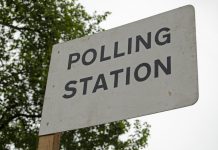 April 18, 2017
The Prime Minister has announced there will be a snap general election on the 8th of June Following an announcement this morning, the PM declared... 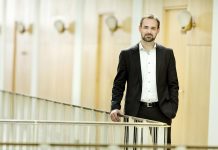 Aarhus: Welcome to the European Capital of Culture 2017

April 10, 2017
Mayor Jacob Bundsgaard explains why becoming the European Capital of Culture 2017 will bring long-term economic and social benefits to the city of Aarhus 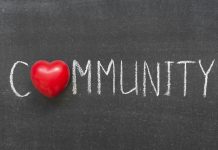 April 6, 2017
The Department for Communities and Local Government has revealed a multi-million pound cash boost for community-led services 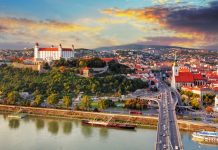 How the Slovak Republic strengthened innovation in the EU 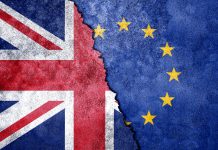 Article 50: pulling the trigger on a British exit from the EU

March 29, 2017
Theresa May has signed the documentation to begin the process of withdrawing from the EU. Open Access Government discusses what this could mean for the UK 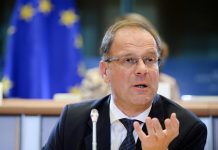 March 21, 2017
In a speech, EU Commissioner for Culture, Tibor Navracsics shares how European Capitals of Culture are a driver for social and economic change 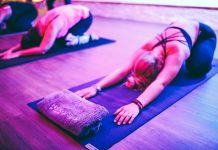 March 16, 2017
Over the past decade local authority leisure facilities have revolutionised how they operate. Here, Cheryl Hersey, of Action PR Ltd explains 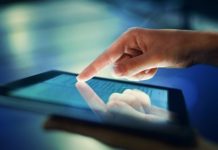 Citizen and the state: The government at your service

March 15, 2017
The relationship between the citizen and the state is sacrosanct. Cabinet Minister Ben Gummer explains how the government will work for the people 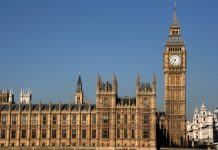 March 13, 2017
Ministers have warned they expect MPs to reject two changes made to the Brexit Bill when it is debated for the second time later today 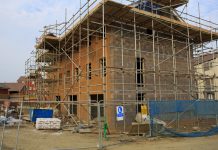 March 7, 2017
The housing shortage is forcing councils to spend more than £2 million a day on temporary accommodation for homeless families, LGA analysis has revealed Government... 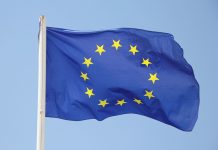 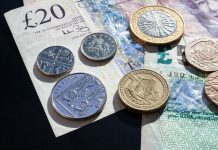 February 27, 2017
East Hampshire District Council has once again set itself apart from other local authorities up and down the country by cutting council tax bills Yes,... 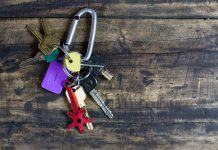 February 22, 2017
Oxford City Council has launched a new scheme designed to guarantee rents to private landlords letting to tenants at risk of homelessness A rent guarantee... 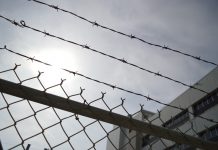 February 20, 2017
A prison officer pay boost announced by the Justice Secretary has been slammed as “divisive” and inadequate by the Prison Officers’ Association Prison officers at... 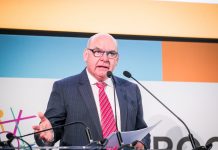 Cities are at the heart of European democracy

February 15, 2017
Daniël Termont, Mayor of Ghent and current EUROCITIES president, outlines why cities are central to European democracy and how they can solve modern problems The... 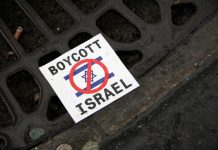 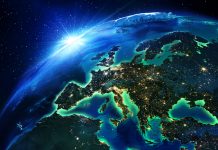 The case for Cohesion Policy: A better Europe will emerge

February 13, 2017
The case for Cohesion Policy beyond 2020 in creating a better Europe, according to the President of the European Committee of the Regions, Markku... 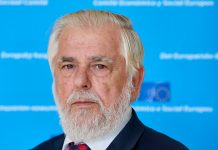 February 13, 2017
Open In his foreword to AG February 2017, EESC President Georges Dassis reflects on the events of 2016 and hopes Europe will defend its... 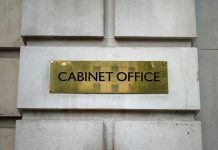