How to give electric vehicle batteries a second life

Transport in Israel: The progress of electric buses and vehicles

Japan’s relationship with the automotive industry 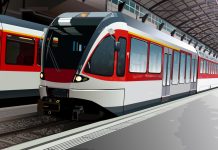 Right on track – the future of European rail

October 24, 2017
Nicolas Furio from Unife explores the latest developments in the all-important European rail industry and what they mean for the future In April 2016, the... 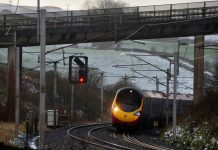 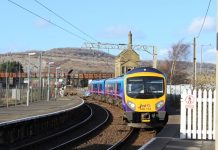 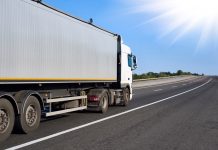 September 21, 2017
A share of £15 million in funding will be available to UK firms who apply research into reducing freight emissions to improve air quality 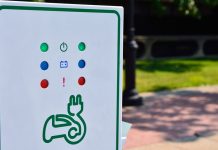 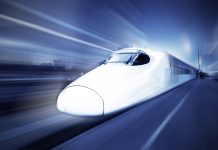 Asset management must be a consideration for the rail sector 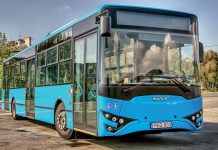 September 6, 2017
With funding from the Connecting Europe Facility, the PAN-LNG Project is developing a Trans-European transport infrastructure, starting in Hungary MGKKE, the Hungarian NGV Association, developed... 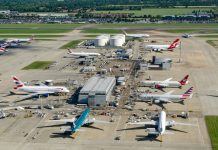 September 4, 2017
Experts have warned that Britain's aerospace industries could suffer a loss of investment from companies like Airbus in the event of a hard Brexit 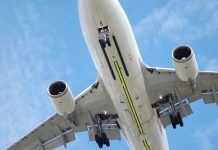 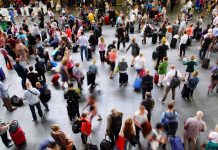 Commuters to be hit by rise in rail fares in January 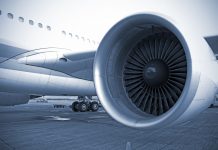 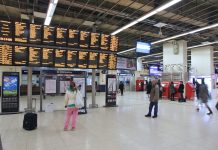 August 10, 2017
Rail passengers in the West Midlands are to get a boost from a £1 billion investment in services across the network 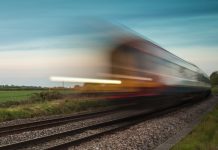 August 2, 2017
Phase one of HS2 has made major strides this week with the first formal signing of contracts for the UK’s new high speed railway 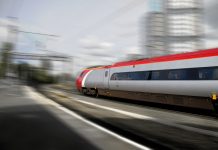 The evolution of the European rail industry

July 27, 2017
UNIFE – The European Rail Industry discusses how rail has evolved to become more attractive to customers and investors through technology and innovation 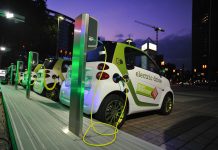 Electric cars could be used to help power the grid

July 11, 2017
New research into whether or not electric cars could return power to the National Grid is set to gain £20m government funding 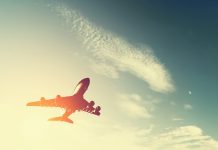 Is aviation climate policy heading in the right direction?

July 3, 2017
Cait Hewitt, Deputy Director of the Aviation Environment Federation looks at aviation emissions and whether we’re on course to tackle them 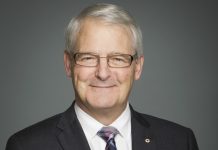 June 29, 2017
Marc Garneau, Minister for Transport in Canada outlines the importance of the transportation network for Canadian communities as well as the economy 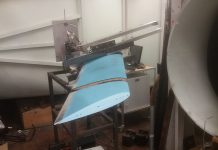 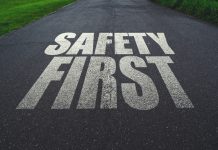 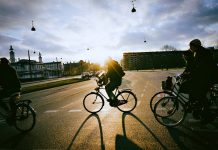 Cycle-friendly employers: A framework for business