Simon Boyle, Environmental Law Director and Sally Redman, Senior Environmental Consultant, both from Argyll Environmental, tell us why Clean Air Zones in the UK are a breath of fresh air

A report published by the Royal College of Physicians (1) assessed the impact of air pollution on public health and suggested that 40,000 people die prematurely each year in the UK due to poor air quality. In 2015, the Supreme Court ordered the UK Government to deliver measures to tackle nitrogen dioxide in the air. The Clean Air Strategy (2), set out by the Government, focuses its efforts to improve air quality at a local level, and as such local authorities are required to assess air quality in their region and make mandatory changes if they are above the regulated limit.

Over 60 local authorities in the UK are now considering new clean air measures, and five have been mandated to introduce a Clean Air Zone (CAZ). But what are Clean Air Zones?

CAZs are described as an area where action is required to improve the air quality. These are typically located within cities and can be confined to a single road or part of a city. A CAZ can be non-charging or charging; non-charging CAZ are primarily focused on improving the air quality without charging vehicles and will include measures such as retrofitting vehicles, re-directing traffic around congested routes, increasing pedestrian areas and making more priority for cyclists.

Some CAZ involve charging vehicles entering into the zone when they do not meet the requirements of the Euro Emission Standards. This is similar to the Ultra Low Emissions Zone (ULEZ) already implemented in London.

There are four different types of Clean Air Zones, Class A-D and range dependent on vehicle type and size.

Where are Clean Air Zones planned?

The CAZ concept is new to the UK. Several were due to launch in 2020, however, these have been postponed for at least a year due to the effects of COVID-19. The first CAZs that are confirmed to be implemented include:

In addition to this, the London Ultra Low Emission Zone will be expanded to the North and South Circular roads from October 2021.

Several other CAZs were planned for Cardiff, Coventry, Hull, Leicester, Liverpool, Newcastle, Sheffield and Stoke, however, have been postponed but will undoubtedly be revisited or at least have new schemes in place.

In addition, the planned charges from CAZ have, for some cities, resulted in a huge turnaround in investment into cleaner fuels. Leeds is a good example of this whereby a Clean Air Zone was planned for 2020; these plans had the effect of incentivising a transition to cleaner vehicles and has already resulted in more than 90% of buses and 80% of heavy goods vehicles driven into the city having switched to cleaner Euro 6 engines. If the CAZ were to be implemented, most vehicles now wouldn’t be charged.

This dramatic change has resulted in Leeds now showing pollution levels to be below the legal limits such that it no longer requires a CAZ designation. This shows the influence this whole concept can have on the overall switch to cleaner fuels and reducing air emissions to acceptable levels.

Clean Air Zones: Are there any exemptions?

There are some national exceptions to the charges, including drivers of an ultra-low emission vehicle; disabled passenger tax class vehicles; military vehicles; historic vehicles; and vehicles retrofitted with technology accredited by the Clean Vehicle Retrofit Accreditation Scheme (CVRAS).

In order to check if a vehicle will be affected by the charge, the Government’s online vehicle checker provides the required clarification.

The general rule, however, is any buses, coaches or heavy goods vehicles must have a minimum standard of Euro 6. Vans, minibuses, taxis, private hire vehicles and cars Euro 6 (diesel) and Euro 4 (petrol), and motorcycles must be at least Euro 3.

Improving the quality of the air we breathe

In summary, the Government is keen to improve the quality of the air we breathe and a number of Clean Air Zones are either being implemented or are planned in UK cities over the next few years.

With the focus on using cleaner vehicles, grants of £350 are available for the outside installation of electrical charging points plus £3,000 can be put towards a new fully electric vehicle, with the Government having already introduced a new benefit-in-kind tax rate for the 2020/21 tax year. This will help companies and private car owners switch to electric, however, more infrastructure is essential to make a smoother transition before the 2030 deadline which bans the sale of new petrol and diesel cars. 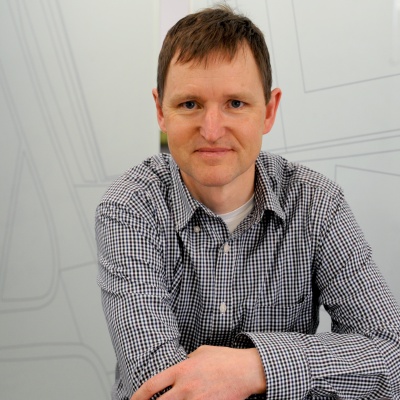 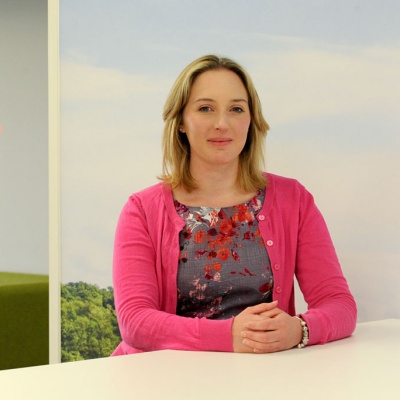