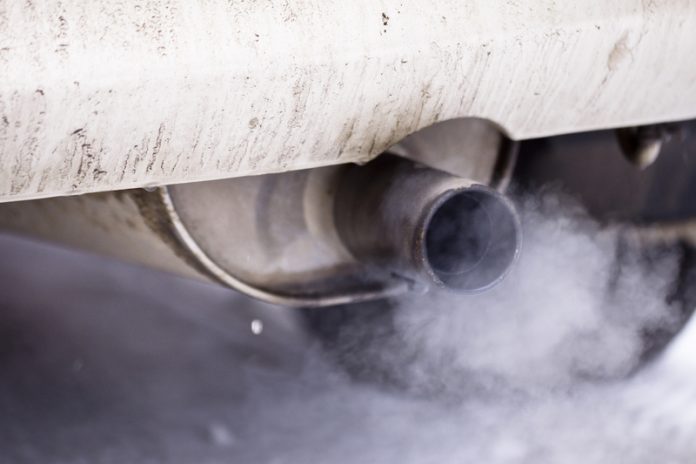 Congestion charges and a workplace parking levy could be put in place as part of new measures to fund local transport improvements.

The council’s cabinet has given the green light for work to start on creating an outline business case for the scheme.

Charges will be used to fund local transport

Oxfordshire County Council is considering measures, which also include implementing workplace parking levies and creating a ‘zero emission zone’, to cut pollution across the city centre.

The money brought in from the initiatives would fund measures included in the Local Transport Plan.

One of the main measures would be a zero emissions zone. This would cover all vehicles moving through the Oxford city centre area and may even be expected to encompass the whole city by 2030.

The scheme would focus on introducing cycle routes, smart city transport initiatives, as well as expanding park and ride facilities.

Congestion is a growing problem

Congestion in the city centre is an issue and the council said if no action is taken car journeys from the surrounding towns into Oxford are expected to increase by 15 per cent by 2031. This will come in at an annual cost of £150m to the city’s economy.