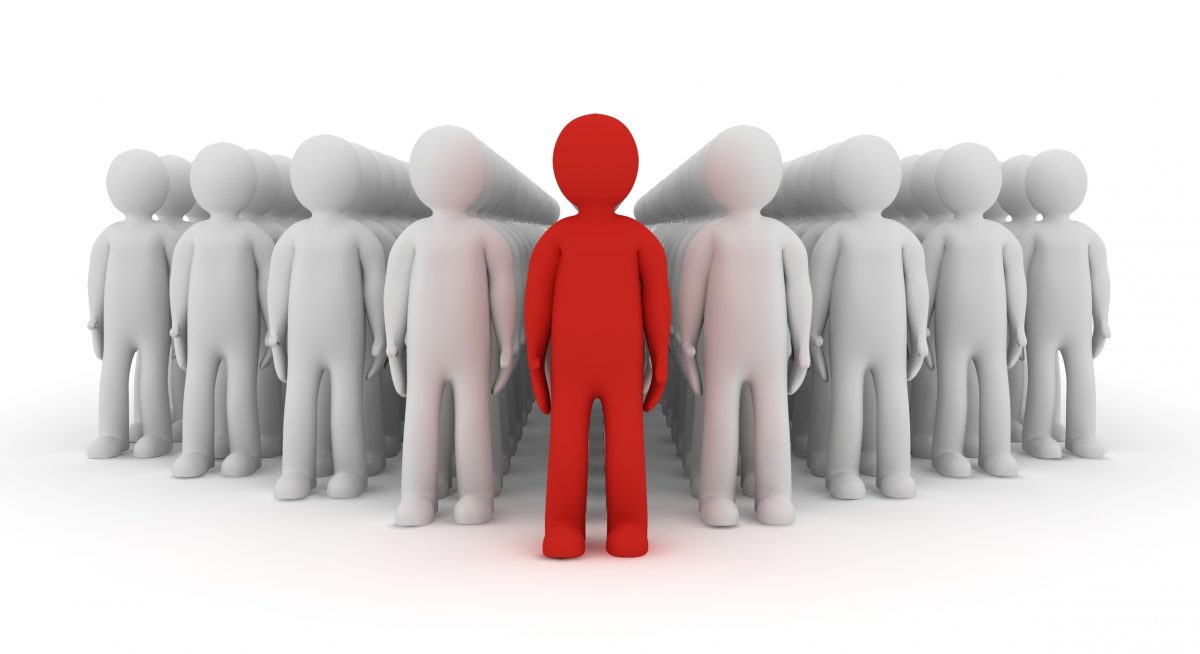 Buckinghamshire Country Council details how it is recruiting leaders of tomorrow and its success in training and retraining staff.

Alison Bulman is living proof that Buckinghamshire County Council acts on its proud declaration that it is passionate about recruiting the ‘Leaders of Tomorrow’.

For she is now a key member of the Council’s senior management team, 13 years and 7 jobs later after joining the authority as a homecare supervisor. Welsh-born Alison drives each day to Aylesbury from her home in Portsmouth – setting off at 6am. But the epic round-trip of almost 200 miles does nothing to diminish her enthusiasm for her job as Service Director (Service Provision) in Adults & Family Wellbeing.

“I started at the Council in 2001 and love working here. I really feel part of the Bucks family that has turned things around in terms of social care,” she said.

“What’s interesting is that when I first joined the council, we were named and shamed as a failing authority. Now, we’re surpassing national performance statistics for adult social care and we have other authorities coming to us for advice and guidance. That speaks volumes, because we’re obviously doing something right.” Alison, 37, who previously worked for the private care sector in Swansea, says she originally joined the Council as a ‘bit of a side-step’ to support her husband’s career move.

“Since then I’ve had seven different roles as the Council has looked to play to my strengths and support me in my career progression,” she said. “Where possible we look to support, develop and progress from within. But that doesn’t mean we’re not looking for people from outside to help us continue in the work we’re doing. We’re always looking for people with the right skills who are keen to join a council that embraces those who have a passion and enthusiasm for what we’re trying to achieve.”

Alison says she was initially ‘apprehensive’ when she was asked to cover the role of service director in 2012. “It was a huge challenge for me,” said. “However, I soon settled in to the role and now thrive on the challenges the job presents on a daily basis.

“To secure the job permanently I had to go through an extremely rigorous selection process and was thrilled when I was told I was successful. That’s mainly because I was keen to carry on and build on what we had already achieved within the service. I’m extremely proud to work for Buckinghamshire County Council, a pride that I don’t think many people get to experience about their work anymore.”

Her rise to the top echoes the words of Council Leader Martin Tett who has spoken repeatedly of his desire to recruit the ‘Leaders of Tomorrow’. In an article in AG in February, Mr Tett told why, despite ‘tough times’ and the need to make millions of pounds in savings, he continues to champion a project to invest in graduate trainees.

This year, Buckinghamshire County Council has recruited 6 high-calibre trainees in a scheme that will cost £300,000 over 2 years. “I believe investing in youth is worth every penny and is something that, quite frankly, other councils should be also doing. We will be rotating all of the trainees around the organisation to build their skills and experience,” he said.

Mr Tett went even further than this after the article was written to show his faith in his apprentices.

When Buckinghamshire was shortlisted for the Best Achieving Council in a national awards contest, he was asked to make a presentation to a panel of judges. He broke with the norm and threw caution to the wind by asking graduate trainee Audrey Marshall to attend and introduce the presentation on behalf of the Council.

“I wanted to show the judges that Buckinghamshire trusts its junior staff, and Audrey repaid my faith by wowing the panel with a brilliant introduction that set the scene for me and our Chief Executive to expand upon.”

His faith in youth was further vindicated when the Council was Highly Commended in the awards at the end of June, a clear sign that his graduate trainee had impressed the judges.

He added: “I think Alison Bulman’s success and longevity here shows just how important training and retaining our own staff is. If we get it right, there will be many more senior managers in the future with a similar career progression to her.”

To find out more about jobs within Buckinghamshire County Council, visit www.buckscc.gov.uk/jobs/social-care/adult-social-care/