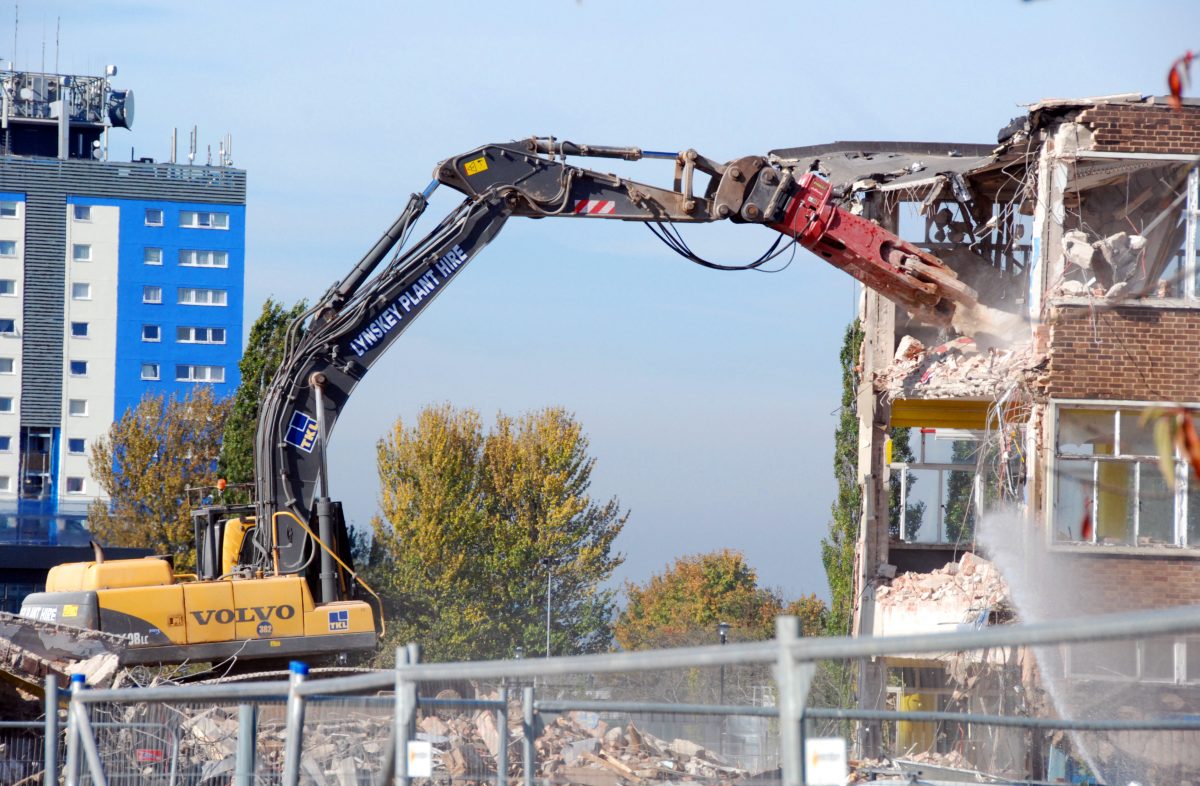 Coventry City Council has applied for government funding to rebuild or refurbish schools across the city.

Coventry City Council is to apply for funding from the government’s ‘Priority School Building Programme’ to rebuild or refurbished schools across the city.

The programme forms part of the government’s strategy to improve the conditions of schools between 2015 and 2021. In total, the government has made available £2bn for schools across the country. Coventry hopes to win a portion of this funding to repair and refurbish five primary schools, two secondaries, and five special schools.

The council’s cabinet expects to identify the schools it will put forward in the bid on the 8 July. It is thought the list will comprise of Ernesford Grange, Hearsall, Joseph Cash, Limbrick Wood and Manor Park primary schools; Foxford and Cardinal Newman secondary schools; and Baginton Fields, Corley, Sherbourne Fields, Tiverton and Woodfield special schools.

Coventry already secured money to rebuild or refurbish seven schools in the first round of funding. It is hoped the council will successfully secure more in the second round.

“We were delighted to be able to secure funding for seven schools in the first round of the Priority School Building Programme and I was thrilled when Whitmore Park became the first school nationally to have its work completed at Easter this year. Through a great deal of hard work this school finished on time and to a very high standard.

“We know it will be difficult to get each of the 12 schools we have identified on to the programme with the rest of the country all vying for the same funding, but we will work extremely hard with the headteachers and governors of each school to submit the best application we can.”

The outcome of the bid for funding is expected to be announced by the end of the year, but bid proposals for the programme must be submitted by the 21 July.