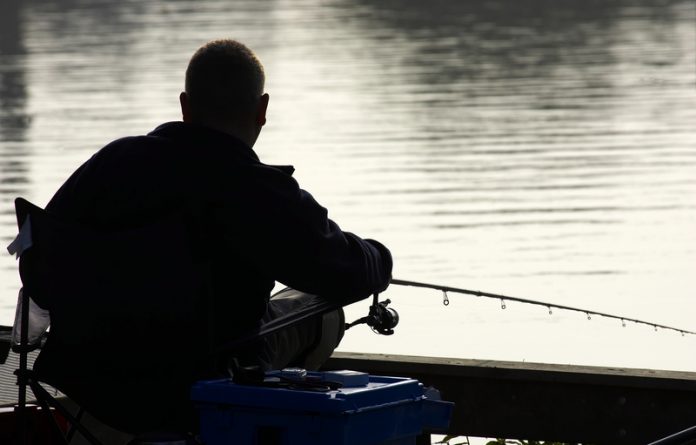 Nearly £220,000 in fines and costs were imposed following Environment Agency investigations into waste and fishing offences in the North East last year

An Environment Agency crackdown on waste and fishing offences in the North East saw more than 80 prosecutions imposed by courts over the course of 2016.

Enforcement activity was ramped up across Teesside, Tyne and Wear, County Durham and Northumberland.

In total there were 25 prosecutions of individuals and companies for waste offences, with total fines issued of £93,390 and costs of £109,683 during the year.

There were also three custodial sentences, two suspended sentences, one curfew, community orders and two formal cautions, as well as compensation awarded to a landowner who had to clear waste illegally dumped.

Environment Agency and other specialist enforcement teams do work to support businesses in following the appropriate rules, but say they will take tough action against individuals or organisations who deliberately flout regulations.

“Waste crime can cause serious pollution to the environment, puts communities at risk and undermines legitimate businesses, impacting on investment and economic growth,” commented Jamie Fletcher, Environment Manager for the Environment Agency in the North East.

“Similarly those fishing illegally are cheating other anglers and putting the future of the sport and quality of our rivers in jeopardy.”

Fisheries enforcement officers carry out regular patrols and act on information and intelligence to target illegal activity on England’s rivers.

In 2016, six serious offences were recorded, resulting in £460 in fines, £600 costs, forfeiture of equipment and one crushed vehicle. Additionally, 54 offenders were prosecuted for 59 rod licence offences resulting in fines of more than £14,000.

“We have specialist teams that work hard to target those suspected of being involved in illegal activity and to ensure any necessary action is taken against them,” Fletcher added.

“There have been some excellent results at court over the past year, and communities and anglers can rest assured that this will continue.”