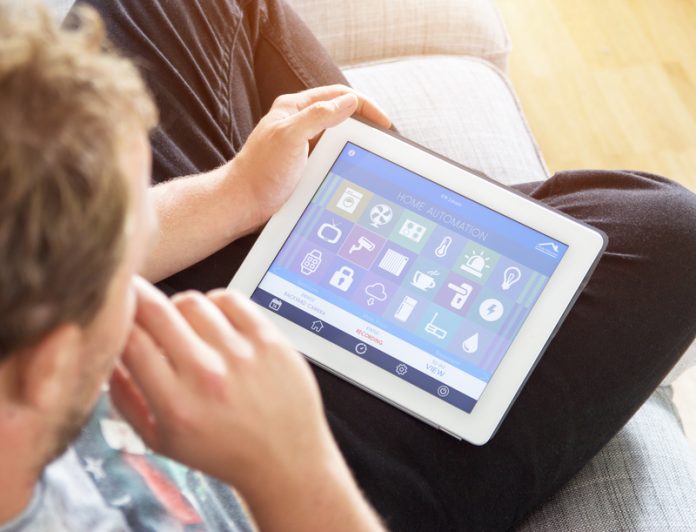 The Internet of Things (IoT) is one of the fastest-growing and highest-profile trends in technology. According to Juniper Research, by 2020 there will be 38 billion IoT devices in the world. IoT is often considered from a consumer standpoint – think smart thermostats and fridges. However, governments can significantly benefit from IoT compatible critical communications.

The power of multi-modal, two-way communication

Critical communications platforms are already deployed by businesses, local authorities and national governments around the world to warn and advise people in the event of a crisis. These incidents can range from sourcing a relevantly-skilled IT technician to repairing a broken server and engaging with the public during a terror threat.

Central to the success of critical communications platforms are 2 key functions. The first is the capability to deliver messages using a variety of different methods – this is known as multi-modal communications. No communications channel can never be 100% reliable, 100% of the time, so multi-modality transforms the speed at which people receive the message. Multimodality facilitates communication via multiple communication devices and contact paths including email, SMS, VoIP calls, social media alerts and mobile app notifications, amongst many others.

Multi-modality ensures that it is easier to receive a message. Two-way communication makes it simpler to confirm a response. In a critical emergency every second counts, so organisations can use communications platforms to create and deliver bespoke templates that require a simple push of a button to respond. In doing so, the level of response to critical notifications can increase significantly.

What does this have to do with IoT?

Combining data from IoT devices with a critical communications platform offers a new emergency alerting platform for automated decision making and sophisticated communications. This provides businesses with the ability to add context to critical alerts, connecting the right people to physical devices, at the right time, to take the appropriate action. IoT also enables physical devices to respond to situations and act accordingly.

IoT – ‘things’ thinking for themselves

The most effective way to take action during a critical event is often not people communicating with other people. An increasing number of devices connected to the internet rely on embedded intelligence to communicate critical information. These devices not only provide constant monitoring services, but have the ability to apply real time control as needed. In many cases, these automated, intelligent devices can respond faster than a human.

The power of human interaction remains

Automated device to device communication is powerful, however, the need for human interaction does not disappear. For crises that require the involvement of government, engineers or emergency services, IoT can speed up the delivery of critical information and ensure a timely response.

As IoT systems become increasingly intelligent and automated, the need for expert human intervention becomes more important. Firstly, as machines get smarter the decisions people need to make get harder. Secondly, in an automated environment, decisions can fuel chain reactions of unintended consequences. These require human interaction to ensure hysteria does not occur.

A state government operated dam may have sensors placed inside the stone & metal walls to automatically alert engineers and local authorities if water levels rise too high, tailoring the communications based on severity level and the roles and responsibilities of appropriate workers.

In the medical industry, pacemakers can be fitted with sensors that relay information to a team of doctors and notify them via email, text and/or phone if anything requiring their attention arises. They can also send messages to the patient to let them know if they are exerting too much energy and should rest. This protects the individual but also manages the increasing pressure on A&E departments. By pre-empting severe changes in heart palpitations, the patient can be treated before their condition worsens and they need to visit the hospital.

Critical communications technology is widely used in the US. Eight of the 10 largest cities use Everbridge, the critical event communications platform, to communicate with citizens if an emergency arises. For example, the State of Florida used the platform to manage public safety in Hurricane Matthew. As residents were forced to evacuate their homes and counter unprecedented rainfall, wind, power outages, road closures and other incidents, The State of Florida encouraged citizens to sign up for evacuation instructions and critical information sent via the platform.

The States of Guernsey is the first UK roll out of direct government to citizen mass notification. It uses the Everbridge communications platform to co-ordinate its emergency response teams and enables residents to sign up to various communication threads such as firework display information for dog owners.

With today’s unpredictable terror landscape, it is more important than ever that the UK Government considers the benefits of mass notification and the opportunities crisis communications platforms can provide when they are IoT compatible. No government or organisation can effectively prepare for every eventuality, so the ability to quickly and effectively communicate with key stakeholders in any circumstance is essential in effective crisis responses.