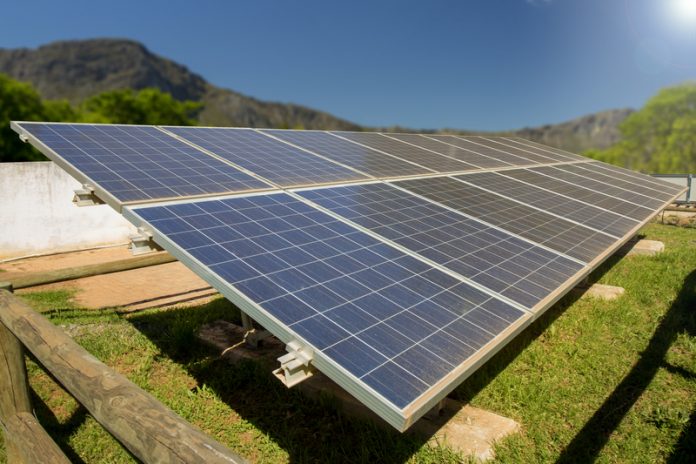 Despite Donald Trump’s pledges to revive coal as the dominant source of energy, the US is currently the second fastest growing market for solar after China.

China boasts the biggest solar power market, and India is expecting a solar boom, with the country expected to double its renewable energy use by 2022.

Paolo Frankl from the International Energy Agency (IEA) was pleased with the results but warned that the future may not be set in stone:

“Be careful, because this does not automatically mean they are competitive and investment will flow.”

“That depends on the risk of investment and whether remuneration flows to make a project bankable or not.”

The IEA credited the growth to a global installation of photovoltaic panels, especially in China.

They also credited the falling costs and rise in government grants and subsidies for solar panels and research into solar energy.

They say the growth will be twice as large as gas and coal combined over the next five years.

However, there are fears over the Trump administration’s attitude towards renewable energy, as the Trump campaign was run on the promise of boosting the coal industry.

It is feared that subsidies could be reformed or tariffs could be placed on Chinese-made solar panels.

The IEA said the biggest task now is integrating solar into existing power grids, and the introduction of storage batteries to house excess power and make them more adaptable.