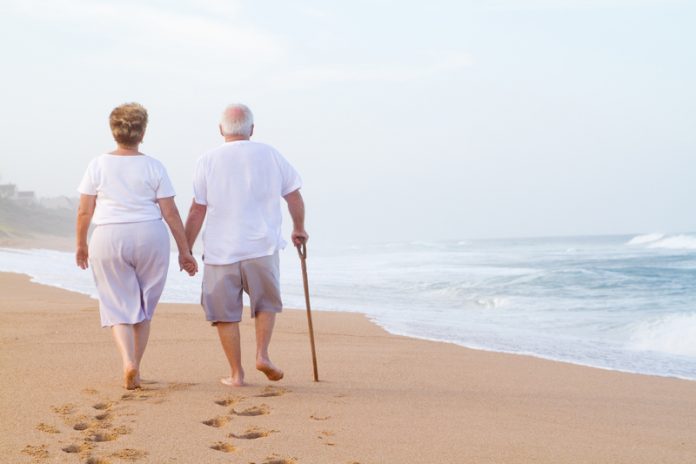 According to new research, dementia and disability later in life could be prevented altogether by changing three mid-life risk factors

Research by the ESRC and the British Heart Foundation (BHF) revealed that blood pressure control, adequate physical activity and maintenance of lung function could be key to tackling dementia and disability in older people.

The first study conducted by researchers at UCL examined the physical functioning and cognitive functioning together.

The findings revealed that those who led an active lifestyle in middle age could be protected from dementia and loss of independence later in life.

Researchers looked at data from the Whitehall II study of more than 10,000 UK men and women which, since 1985, has provided a unique source of information on healthy ageing.

Clear mid-life factors that emerged from the study to be most clearly and robustly linked both to low cognitive and physical functioning 18 years later, included physical activity, poor lung function and high blood pressure.

Professor Brunner, said: “Until now, risk factors associated with both types of age-related impairment – dementia and disability – have not been know.

“Our research continues to build knowledge for dementia prevention. The findings back up recent research which suggest that if blood vessels and organs, including the brain, age more slowly, dementia may be delayed or even prevented.”

The findings not only highlight the importance of living healthier lifestyles but, demonstrate the need for future policies to improve well-being and independent living for older ages.

Dr Mike Knapton, Associate Medical Director at the BHF, which helped to fund the research, said: “Dementia is a growing problem for individuals, families and society as a whole. This research helps us understand the best way to prevent this devastating condition, which is associated with significant disability, anxiety and fear.