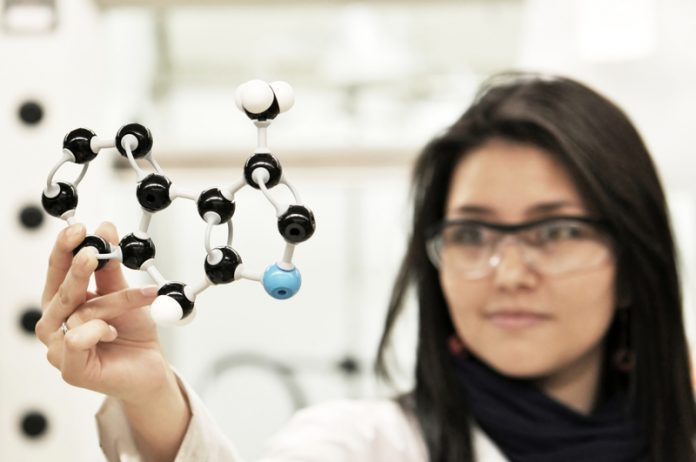 Compared to other EU member states, Denmark shows great success when it comes to gaining grants from the Horizon 2020 research and innovation programme

Data from the European Commission’s accounts has revealed that Denmark performs well when it comes to securing funding from research programme Horizon 2020. In fact, the nation ranks third when measured per capita.

According to the figures, since the programme began in 2014 researchers and companies have received some DKK 4.12 billion. This money has been used to support 967 projects.

The Danish Ministry of Higher Education and Science reported the nation ranks in tenth place when it comes to its success in receiving funding from Horizon 2020. However, this jumps to third place when measured per capita—an increase on its fourth place position in October last year.

This is despite a small decrease in the amount of support Denmark receives. The Ministry said the overall share of funding from the programme fell from 2.52 per cent in October 2016 to 2.45 per cent. This is just below the country’s target of 2.5 per cent of the total budget.

Minister for Higher Education and Science Søren Pind said this funding was vitally important for Danish research and researchers.

He said: “The billions of kroner that Denmark has secured in funding from the EU are an important boost for Danish researchers and companies. The funding helps lift Danish research and innovation to a higher level to the benefit of citizens and businesses.

“I know there is stiff competition for EU funding and the fine Danish ranking among other EU countries is testament to the fact that Danish researchers and companies are among the absolute elite.”

While a dip was expected following a high performance in the first year of Horizon 2020, the Danish Agency for Science and Higher Education plans to ensure Denmark continues to excel. The agency is working on a strategy alongside Danish researcher and innovators that will ensure this.