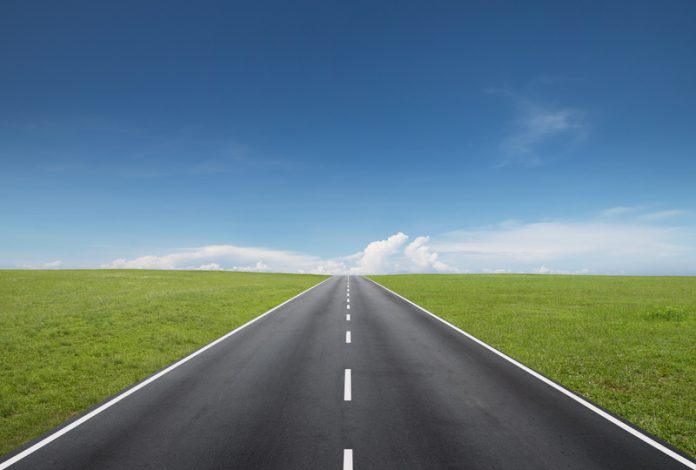 When Theresa May became Prime Minister she highlighted two key priorities for thegovernment: To implement the result of the EU referendum and manage the UK departure alongside a social agenda to grow the British economy and ensure that it works for everyone.

The keystone of both policies was to be a new industrial strategy that was going to help restructure the UK economy to ensure the country remained a dynamic place to do business in a post Brexit world. For the last six month conversations have gone on in meeting rooms and corridors around Whitehall about what shape the new strategy would take but very little has made its way into the public arena until now.

With much fanfare the government has now unveiled its strategy to the world in a new green paper, and this more than anything else gives us an insight into the long term priorities of the May government.

Smart energy, robotics, artificial intelligence and 5G mobile network technology are some of the areas that could receive support through a new Industrial Strategy Challenge Fund, according to Downing Street. The strategy itself will rest on ten pillars which highlight the UK’s economic strengths and will be built upon to ensure greater productivity; they cover areas of the economy like research, infrastructure, procurement energy, skills and trade. Broadband, transport and energy are areas also highlighted as important in a bid to “align central government infrastructure investment with local growth priorities”.

At the heart of the strategy green paper published on Monday is an offer to businesses to strike new ‘Sector Deals’, driven by the interests of firms and the people they employ, to address sector-specific challenges and opportunities. As part of the deals government will be prepared to offer a range of support, including addressing regulatory barriers to innovation and growth, looking at how we can use trade and investment deals to increase exports, or supporting the creation of new institutions to provide leadership, support innovation or boost skills.

The deals, however, would only be available to sectors that organised themselves and made the case for government action, with May citing the automotive and aerospace industries as sectors that have successfully used this model.

The Industrial Strategy is seen as a vital part of the government’s Plan for Britain set out by the Prime Minister last week. It will aim to drive growth right across the United Kingdom, using major new investments in infrastructure and research to drive prosperity – creating more high-skilled, high paid jobs and opportunities. The green paper also sets out plans to strengthen institutions in each part of the country to support their specific strengths – whether it’s building up local trade bodies, or creating new educational institutions, making it easier for business to access finance outside London or getting a stronger business voice into local government.

The government states that the plan will place at its heart the 50% of school-leavers who do not go to university. It will suggest maintenance loans for those wishing to pursue a technical education, the construction of institutes of technology in every region, and 15 core technical “routes” for students to train them in the skills most needed by employers in their regions.

As part of this drive, the Industrial Strategy will include plans for a radical overhaul of technical education to address its historic undervaluation in the UK and provide a credible alternative to the academic route for young people who choose not to go to university. The green paper put forward proposals including: £170m of new capital funding to establish prestigious Institutes of Technology responsible for delivering higher level technical education in STEM subjects across all regions. This is part of a new system of technical education which will replace thousands of qualifications, many of which are low quality, with just 15 core technical “routes”. The routes will be designed specifically to respond to the needs of industry and will help equip learners with the skills in demand from local employers.

The Government plans to use the successful free school model to expand the provision of specialist maths education across the country by working with local partners. This will include top university maths departments to spread new specialist “mathematics schools” building on high-performing Exeter and Kings College London Mathematics Schools. It is believed that this will help tackle the shortages of STEM skills by further encouraging the growth of STEM subjects in higher education and exploring options to incentivise growth in the number of STEM graduates.

The government has stated its aim of reducing the UK economy’s reliance on the services sector, especially financial services, over the past few years. This led to former Chancellor George Osborne’s plans to create a Northern Powerhouse, and this green paper shows us how they intend to do that.

We now have the long awaited road map for our journey. All that remains to be seen is if the UK ever reaches its destination.

Association for Consultancy and Engineering (ACE)