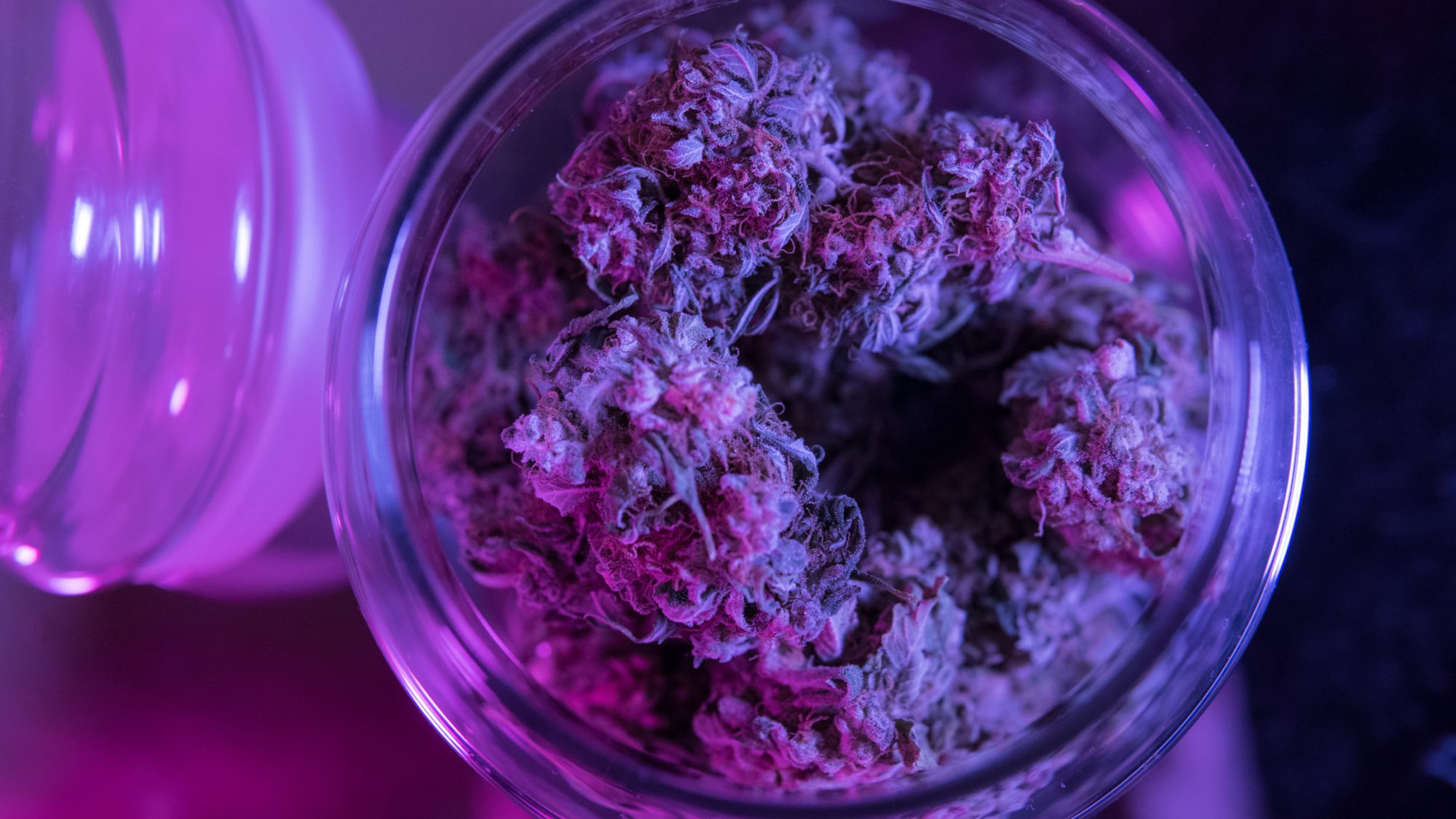 Labels like indica, sativa and hybrid, which are commonly used to distinguish one weed strain from another, barely inform consumers about what’s in their product.

Commercial strain names like Girl Scout Cookies, Gorilla Glue and Blue Dream abound, giving consumers the impression that if you buy it in one place, you’ll get the same product, or at least the same effect, if you buy it elsewhere.

“A farmer can’t just pick up an apple and decide to call it a Red Delicious. A beer manufacturer can’t just arbitrarily label their product a Double IPA. There are standards. But that is not the case for the cannabis industry”

This could be confusing or misleading, suggests a new study of nearly 90,000 samples across six states.

Commercial labels “do not consistently align with the observed chemical diversity”

Since the mass legalisation of recreational marijuana usage in North America and several other countries, the industry has grown into a multi-billion dollar one.

However, an evaluation of 90,000 weed strain samples shows labels like indica and sativa frequently neglect adequate chemical make-up of the product.

Published in the journal PLOS One, The authors are now calling for a weed labelling system akin to the Food and Drug Administration’s “nutrition facts panel” for food.

While marketers generally must disclose the dosage of the psychoactive compound THC (tetrahydrocannabinol) and CBD (cannabidiol) on the label, they are not obliged to include information about other compounds, including terpenes, which can influence not only the smell but also the way a product makes you feel.

Co-author Brian Keegan, an assistant professor of Information Science at CU Boulder said: “Our findings suggest that the prevailing labelling system is not an effective or safe way to provide information about these products. This is a real challenge for an industry that is trying to professionalize itself.”

Weed manufacturers are not obliged to include information about other compounds

Co-author Nick Jikomes, director of science and innovation for the e-commerce cannabis marketplace Leafly.com, said: “A farmer can’t just pick up an apple and decide to call it a Red Delicious. A beer manufacturer can’t just arbitrarily label their product a Double IPA. There are standards. But that is not the case for the cannabis industry.”

To get a sense of how similar same-named products around the country truly are, the team cannabis scientists applied data science tools to a massive database of chemical analyses from cannabis testing centers.

Through 90,000 samples from six states the researchers found that the vast majority of the cannabinoids in recreational cannabis are the psychoactive THC.

Looking even more closely at the samples, including terpene content, they found products do tend to fall into three distinct categories: Those high in the terpenes caryophyllene and limonene; those high in myrcene and pinene; and those high in terpinolene and myrcene.

But those categories do not neatly correspond with strains like indica, sativa and hybrid in the labelling scheme.

“In other words,” the authors wrote, “it is likely that a sample with the label indica will have an indistinguishable terpene composition as samples labelled sativa or hybrid.”

As consumers increasingly use cannabis for specific purposes, including health purposes, precision in labelling will become even more critical.