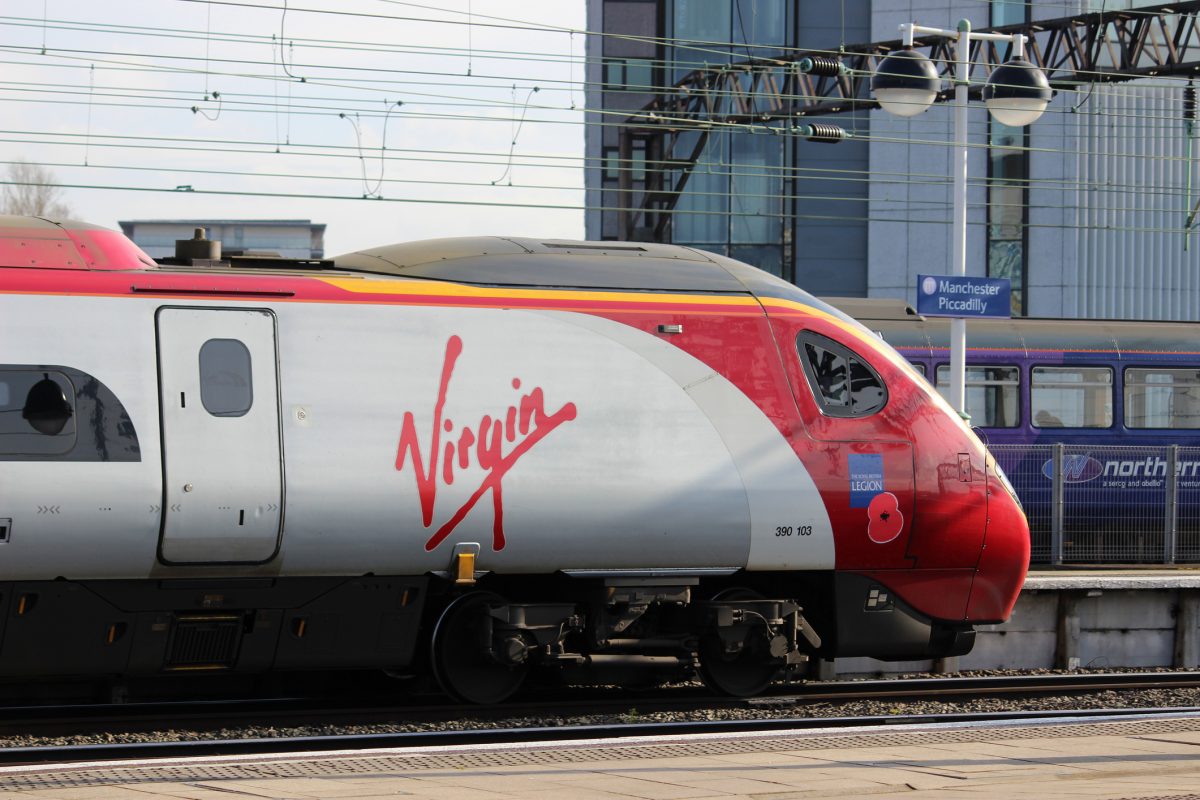 The government has announced a consortium consisting of transport companies Stagecoach and Virgin have won the East Coast rail franchise.

The East Coast mainline rail route is to be run by Stagecoach and Virgin, it has been announced. The route, which runs between London and Edinburgh, has been publicly-owned since 2009.

The two firms will run the line as a consortium, and have pledged to invest £140m in the route over an eight year period. A total of £3.3bn will be paid to the government for the contract.

The RMT union said it was a “national disgrace” that the franchise had returned to the private sector.

The Stagecoach and Virgin consortium, which is called Inter City Railways, includes plans for 23 new services from London and an extra 3,100 seats for the morning peak time by 2020.

Chief Executive of the Stagecoach Group Martin Griffiths said: “Passengers using the East Coast mainline will benefit from hundreds of millions of pounds of infrastructure investment and service improvements over the next decade.

“Together with Virgin, our innovative plans will give customers new services, faster and more frequent trains, and easier, more personalised journeys.”

Inter City Railways is 90 per cent owned by Stagecoach. The trains, however, will be branded ‘Virgin Trains East Coast’.

Griffiths added: “A passion for customers, employees and the community is at the heart of our plans for the franchise.

“We want to build on the quality and pride of the people who will be joining our team.

“We have some fantastic ideas to deliver a more personal travel experience for customers.

“Investing in the committed people who will make that happen is a big part of our plans, giving opportunities for them to develop and grow into more senior roles.

“At the same time, we have developed major programmes to help young people, communities and small businesses along what is one of Britain’s major rail routes.”

Transport Secretary Patrick McLoughlin also commented. He said: “This is a fantastic deal for passengers and for staff on this vital route. It gives passengers more seats, more services and new trains.

“We are putting passengers at the heart of the service. I believe Stagecoach and Virgin will not only deliver for customers but also for the British taxpayer.”

However, the General Secretary of RMT Mick Cash said the contract was “an act of utter betrayal”.

“The government has confirmed that it is bulldozing ahead with the re-privatisation of the East Coast Main Line despite all the figures showing that the current public sector operator is handing over a billion pounds back to the British people while delivering huge improvements in service and customer satisfaction,” he said.

The line was taken over by the government after the previous operator, National Express, ran into financial trouble. The government said it always planned to hand the franchise back over to the private sector.

Labour said it wants the law to change to enable Directly Operated Railways, the publicly-owned firm which ran the franchise in 2009, to bid for other contracts.

Michael Dugher, the shadow transport secretary said: “The taxpayer and the travelling public have been sold down the river. This whole franchise process shouldn’t have happened.

“East Coast has … established itself as one of the best train operating companies in the country. Rather than rigging the franchise timetable in order to sell it off before the [general] election, David Cameron’s government should have been putting the public interest first and working to get a better deal for passengers.”

FirstGroup, and a joint venture between Eurostar and French firm Keolis also bid for the franchise but were unsuccessful.

Chief executive of FirstGroup Tim O’Toole said: “Our bid for the East Coast franchise was ambitious yet realistic.

“As one of the UK’s most experienced operators, we remain committed to the rail market but we are dissatisfied not to have secured any of the franchises that have come up for tender in this first round.”