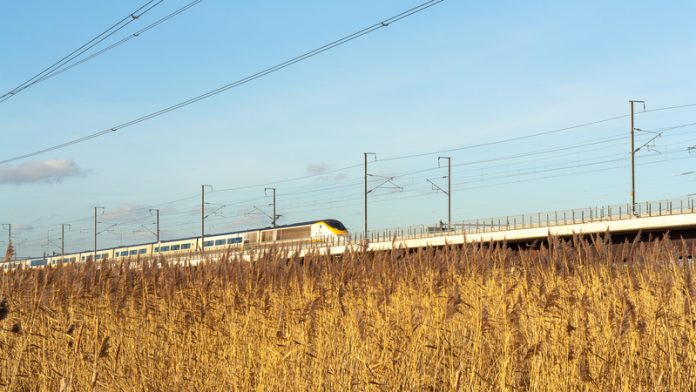 The government are backing plans to build a high-speed rail service to Stoke on Trent, platform extensions and a re-designed junction at Crewe, to allow more people access to HS2

In order to support the governments vision for the Crewe Hub, plans for the high-speed rail HS2Phase 2a will be slightly adjusted. The changes will include:

As part of Phase 2b, an additional junction north of Crewe will allow 5 to 7 HS2 trains to call at Crewe every hour. It is hoped that this will improve connectivity on the lines from Crewe to Shrewsbury and Chester and Stoke on Trent.

It has been reported that Secretary of State, Chris Grayling will ask West Coast Partnership – the franchise operator for the works – for a high-speed rail service to Stoke on Trent amongst the other development and service plans due to start.

“We have listened to people’s views on the Crewe Hub consultation, ensuring that the town’s proud history as an epicentre of rail journeys is set to continue, as it plays a vital role in delivering Britain’s future railway.

HS2 will be the backbone of our National Rail network, increasing capacity on our congested rail network with thousands more seats on commuter services, improving vital connections between some of our country’s biggest cities and generating jobs, skills and economic growth.

The government hope that by extending the HS2 to Crewe, greater benefits and opportunities will be brought to the Stoke on Trent and Crewe areas by providing more people with access to high-speed rail and long distance services.

The full response to the Crewe Hub consultation is on GOV.UK