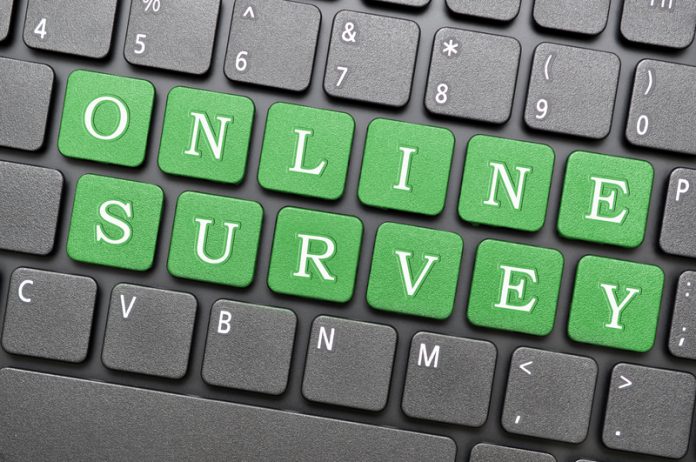 On 23 June voting for the EU referendum will be underway and the UK will have forge ahead on whatever path is picked by the public.

It has been a long campaign, although at times it felt longer than the few months. Over this period the team at AG has worked to bring our readership as much information as possible, as well as expert opinions on the topic.

At the start of the campaign, AG launched a poll on the EU referendum. The survey saw 280 respondents answer a range of questions, including ‘Do you think the UK should stay or leave the EU?’, ‘Which issues relating to the vote interest you the most’, and ‘Is there enough information pertaining to the vote’.

The results revealed a sway in favour of leaving the EU. A total of 50 per cent of respondents said they thought the UK should leave the EU, while 43 per cent said they wanted the UK to remain. Some 7 per cent remain undecided.

One respondent said: “We originally joined a “common market” we now have an out of control corrupt bunch of crooks running Brussels.”

Another added: “I think we are better off economically and we are safer inside the EU.”

Nationally, the key issues have been around immigration and the economy so it is hardly surprising these two areas were also seen as the most important by AG readers. The economy came top of the list, with 94 respondents (35 per cent) naming this as the issue they were most interested in. Immigration saw 88 respondents (32 per cent) state this area was the topic they were most concerned about. Security came in at 13 per cent, while jobs and trade formed nine per cent of the vote each. Science and technology made up the remaining two per cent.

Respondents to the survey also echoed this sentiment, with one criticising the way the government had supplied information relating to the EU and the vote: “The information about how to vote has become confusing, rumours about having to register have been allowed to continue, and the government should have made more effort to clarify that people who are on the electoral roll will automatically receive their vote card and should of encouraged those who are not registered to do so.

“I have not seen much on TV, news channels – we need fact, not scare tactics to make an informed decision.”

This was echoed by another respondent who stated: “Too much conflicting information and rhetoric means it is impossible for ordinary voters to make an informed decision.”

While a third said: “There is not enough hard information regarding our exposure to security issues if we leave the EU.”

Another stated: “It is very sad to see the narrow, inward-looking attitudes of the leave campaigners. Their xenophobic nationalism may well lead to the decline of Britain as a great cultural force in the world, and to the break-up of the United Kingdom. It’s another form of populist Trumpism.”

Among the other concerns raised were issues of democracy and bureaucracy. One respondent said “Our laws are being destroyed by European Law, and we had better Human Rights than any European country long before the EU was invented by Schuman and Monet.”

Another added: “In the EU we cannot vote out the lawmakers and we do not have control of our legal system let alone our borders.

“The country cannot sustain unlimited immigration from the EU which puts too much strain on our infrastructure, schools, hospitals etc and thus it affects our economy as we are having to pay out millions to accommodate the increase in population.”

“We are thoroughly fed up with the top heavy bureaucracy of unelected people, who have never lived in this country, impose on us,” one respondent said.

Another added: “The people that make the laws shape the future, these people are not voted in and cannot be voted out.

“No-one is giving a balanced view, there are risks in staying as well as leaving – the EU will not stand still, it has changed massively since 1975 and will do so in the future.

“We are supporting bankrupt countries due to the failure of the Euro so staying is not as safe an option as some may think. No-one has a crystal ball so in or out it is all guesswork.

“The EU is very inward looking, we now have a global economy and need to be looking out at the world not just in our back yard. It is time we took control of our own future outside of the EU.”

A third respondent said: “If being a member of the EU is so good for the economy as Remain would have us believe, then why is unemployment so high in other EU member states.”

What is clear is this race will be close. As with the General Election guess work can be done as to which way the vote will fall but until the ballot papers are counted there can be no certainty.