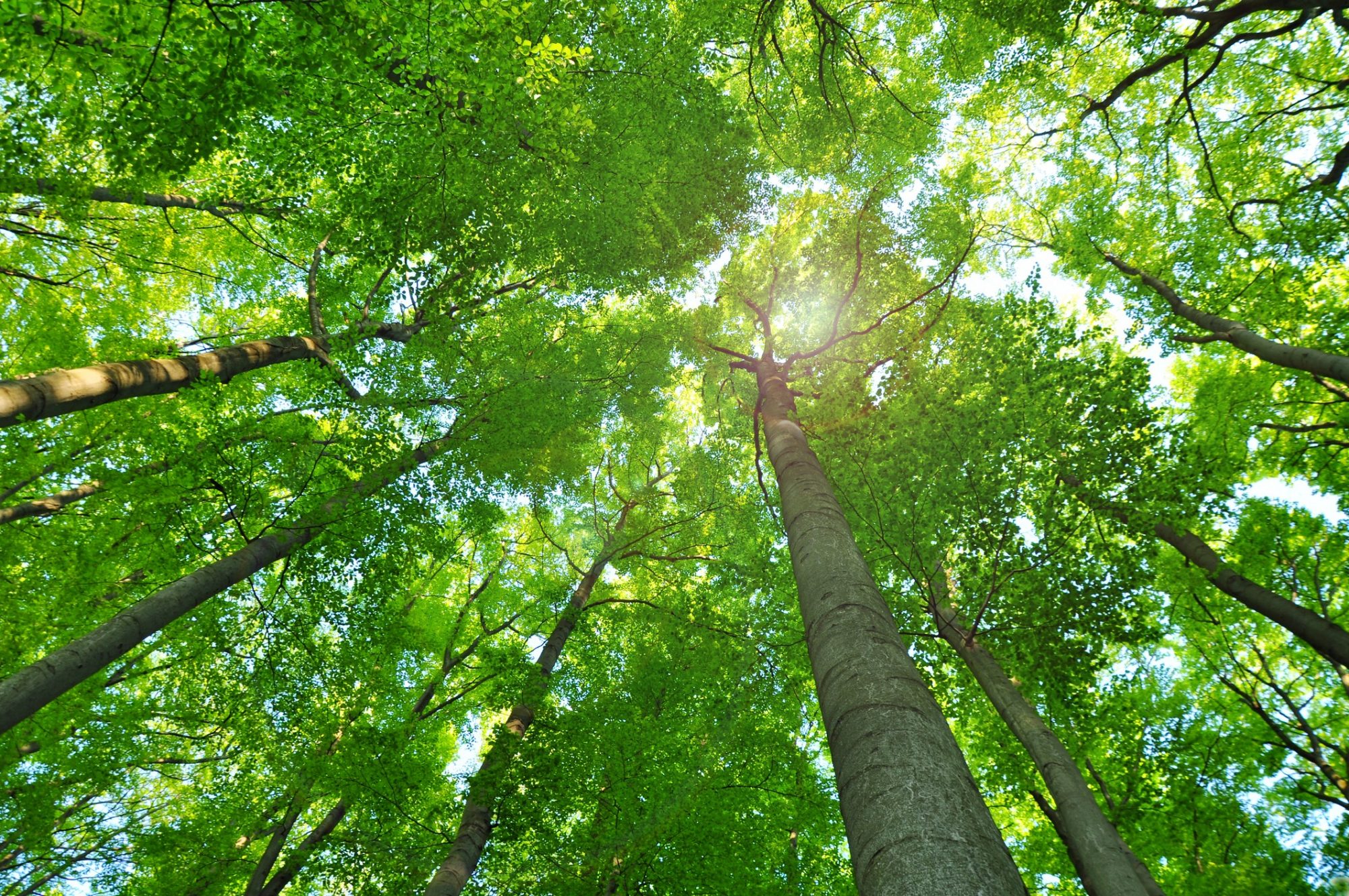 Forests and some of the services they provide have been prominently on the international agenda, gaining considerable public attention: conservation, biodiversity, carbon storage, recreation or wilderness are the most notable issues thereof. Although those services only came on the public agenda from the 1960s, they have dominated the set of positive perceptions that people have of forests. On the other hand, their perception of harvesting wood and fiber has become critical or even negative – amplified by ongoing deforestation – which is often attributed to forestry although it is mainly in effect of land conservation.

This change in perception is contrary to the fact that the world consumption of forest products is about 0.5m³ per capita per year, with an upper limit of about 1m³ per capita per year in industrialised countries. This situation is creating a paradox that industrialised societies have been developing quite critical attitudes towards harvesting of natural resources, while positively perceiving immaterial services of forests.

The present contribution aims to provide a quantity structure of the wood and fiber use, to argue that forest engineering is a main driver in improving the effectiveness and efficiency of forest resource use, and to outline some challenges that we are facing in making the supply of water and fiber more efficient and more environmentally sound.

The worldwide wood production is about 3.5 billion m³ per year, which corresponds to about 0.5m³ per capita per year. This figure splits between about 1.6 billion m³ industrial roundwood and about 1.9 billion m³ which is fuel. According to the FAO statistics the largest producers are: the European Union with about 430 million m³ per year, followed by China with about 335 million m³, the United States of America with about 325 million m³, Brazil with about 270 million m³, and the Russian Federation with about 175 million m³. Those figures illustrate the important role forest engineering – the science to design the infrastructure systems for wood transportation, to layout and deploy harvest operations that are physically effective, economically viable, environmentally sound, and institutionally acceptable.

In industrialised countries, fully mechanised harvesting systems have been the backbone of timber supply, whereas manual and motor-manual systems are still dominating in developing countries. The most sophisticated production systems rely on mathematical models that support and optimise the design, layout, and control decisions of harvesting operations.

The public perception of harvesting operations is often ‘romanticised’, following the imagination that craftsmen are doing a hard and dangerous job to fell trees, to delimb them, and to extract the logs with the use of gravity and animal power. Lay persons have been perceiving mechanised harvesting systems as ‘far from nature’ and as threatening, although they reduced the occupational accident rate dramatically, improve economic efficiency, and are continuously improving the environmental soundness of operations. This lack of acceptance is most prominent in urbanised areas, where people think that large machines are bad and that manual work is good, neglecting the fact that the educational accident rate of manual forest work is among the highest of all sectors. This change of public perception resulted in a loss of reputation of forest work and of the occupational status of forest workers. In industrialised countries, it has become more and more difficult to recruit talented people who are willing to spend their career as a forest worker or machine operator.

Our previous thoughts focused on forest engineering and its core business, harvesting. Harvesting activities rely on a resource base, which is limited. Nowadays, one inhabitant of the European Union relies on an average living space of about 1.2 soccer fields per capita, of which 35% are covered with forest, and which 25% is forest dedicated for wood production. Considering that the population will still be slightly increasing, and that a considerable part of the forest area is removed for biodiversity, nature reserves or wilderness, we are facing the big challenge ‘to make more out of less forest area’. Additionally, there are several policy streams that are competing for the same forest area: (1) wood and fiber use, (2) bioenergy use, (3) carbon storage, (4) biodiversity, (5) quality-of-life services, such as protection, recreation, or leisure, and (6) the ‘dream of wilderness’.

The ‘food and fiber use’ policy stream does not seem to have political advocates, which are bearing the risk that wood production will further decline. Traditionally, well-ordered forestry has its roots in the overuse of forests in the 17th and 18th Century, when strategies and rules were introduced to follow a ‘sustained yield forestry’ philosophy. This overuse phenomenon, known as ‘tragedy of the Commons’, in recent years turned into the opposite in many European countries, and economists termed it ‘tragedy of the anti-Commons’.

The tragedy of the anti-Commons occurs, if a forest owner formally has the right to use his forest land, but is facing several agents who have a veto right to prevent his harvesting. The equilibrium for such an arrangement is always on a lower harvesting level than in a non-veto-right regime.

Our rough analysis of the problems and challenges that forest engineering is facing is raising the question, what courses of action could improve the situation? In our point of view, there are four areas of action.

First, there is a need to decouple the six policy streams – wood and fiber use, bioenergy use, carbon storage, biodiversity, quality-of-life services, ‘dream of wilderness’ – by questioning the multi-functionality concept and by exploring segmentation strategies.

Second, the ‘tragedy of the anti- Commons’ problem has to be addressed by exploring institutional arrangements that overcome the dilution of property rights (user rights and meet the rights are allocated to considerable number of agents).

Third, a concerted, cross-national action is required to re-establish capacity building, particularly on a university level, where forest engineering programs have been continuously disappearing.